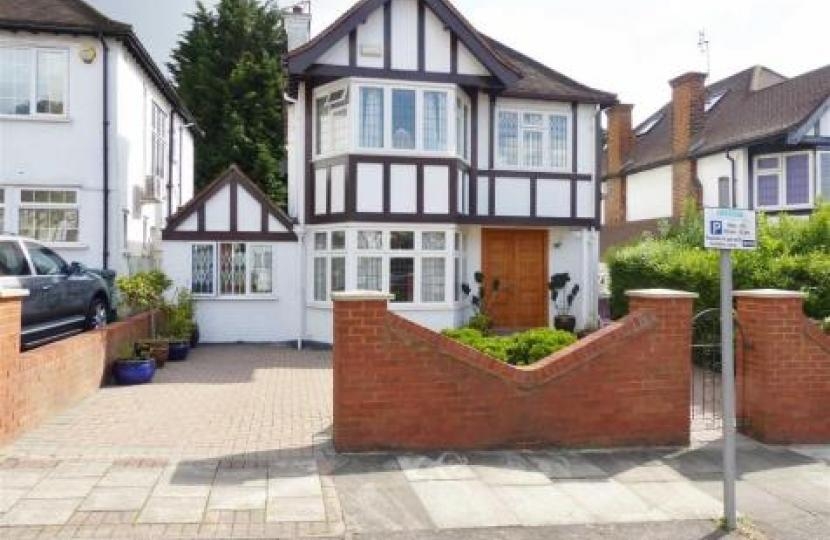 During the last General Election in 2015, Labour proposed a new tax on homes which became known as the 'mansion tax'. I was contacted by hundreds of constituents at the time as the possibility of such a tax was a matter of great concern.

In Jeremy Corbyn’s manifesto for this Election, Labour have outlined a plan for a new ‘land value tax’ amongst a whole range of new tax rises. This new land tax would supposedly replace council tax, something which under the Conservatives has fallen by nine per cent in real terms since 2010.

For residential properties, home owners would pay a tax based on the market value of the house. This would hit people in the Hendon constituency disproportionately hard.

In parts of London such ours, this tax would not target large sprawling mansions or country manors with acres of land, but it would affect the modest homes that many of us live in.

I am also concerned about how this will deter people from buying their first home. It would punish hardworking people who have saved to buy their homes and will even put people off buying homes in and around Hendon.

It is increasingly clear that the Labour manifesto was written by Corbyn and will be paid for by the hard working people of Hendon. I will campaign strongly to stop any new unfair taxes on homes.