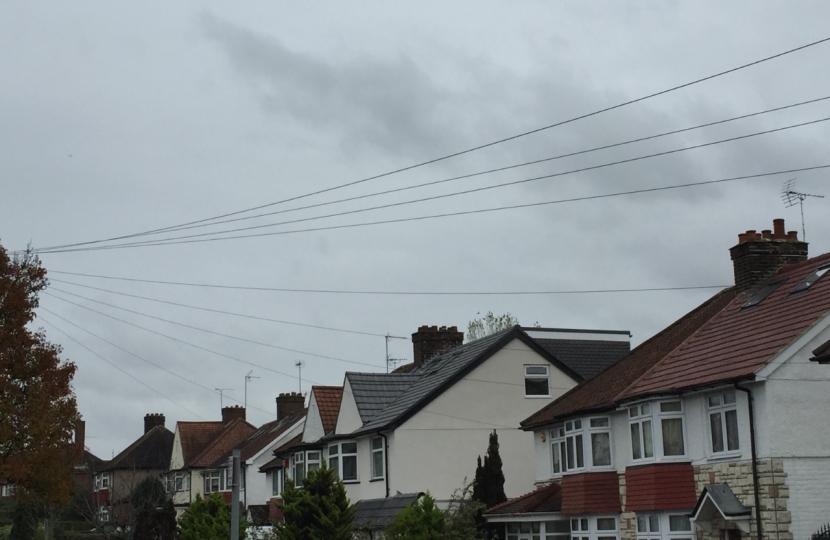 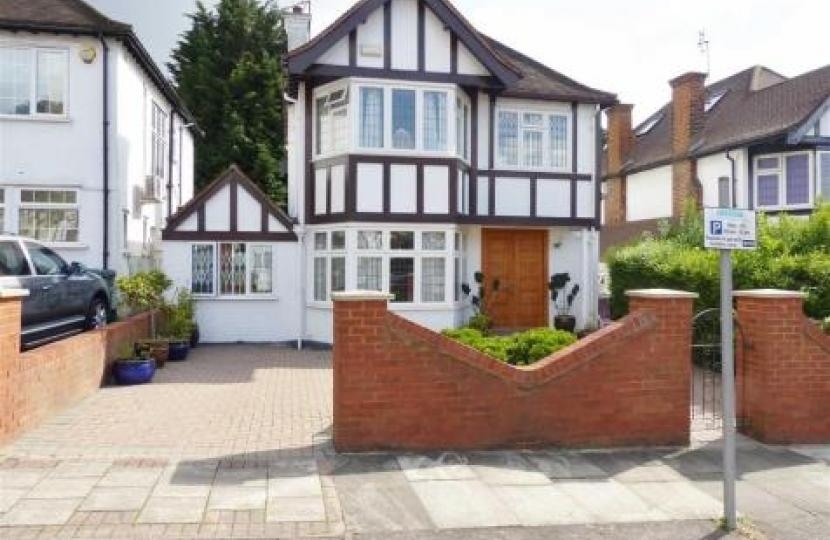 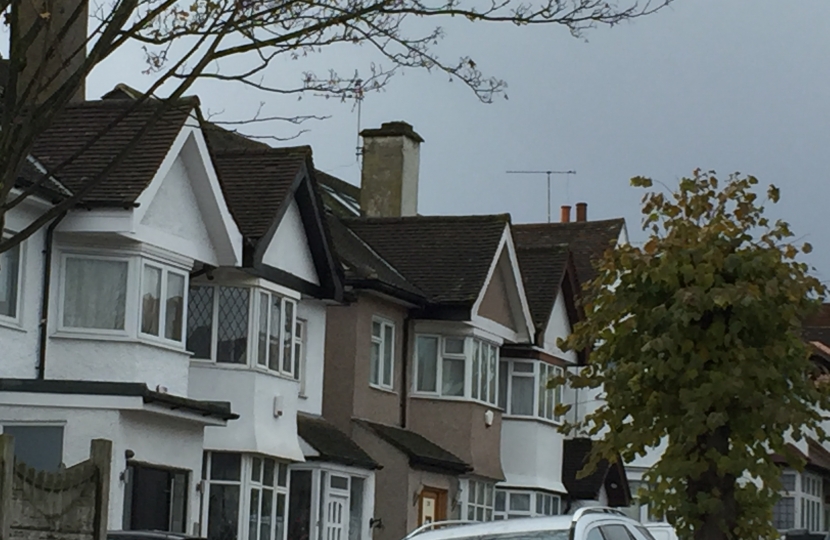 Commenting on Labour's manifesto, Matthew said: "While I am still looking at the cost of Labour’s manifesto, I am immediately alarmed by one issue. Labour intends to raise billions of pounds by 'reversing' inheritance tax cuts brought in under the Conservatives.

"Labour does not spell out exactly what that means, but the threshold for couples paying 40% death duties was raised from £660,000 to £1 million in 2015, whilst prior to the Conservative-led coalition government it was just £325,000.

"Labour proposals could mean the estate of practically every single person who owns a property in the Hendon constituency would be liable to pay inheritance tax of 40% as the average house price in Hendon is £708,424. Inheritance tax would be levied on £383,424 (£708,424 minus £325,000), leaving an inheritance tax bill of £153,369. That would have a devastating effect on many local families."