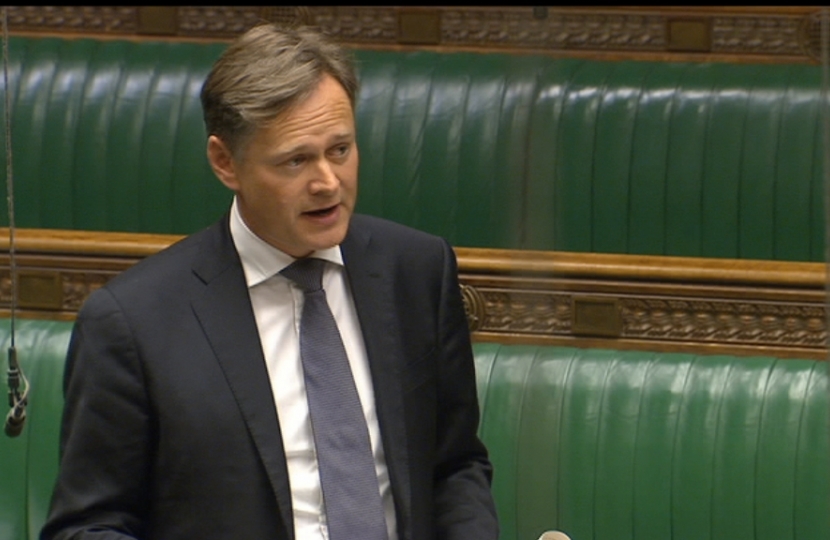 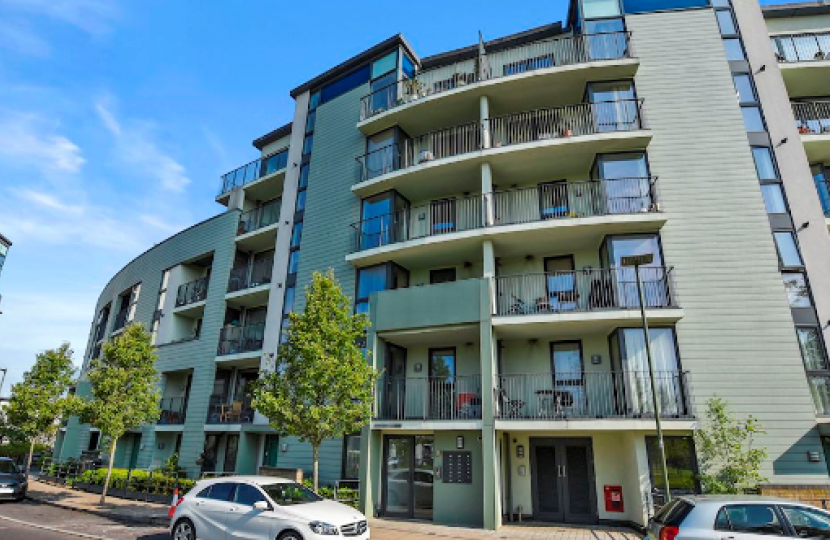 During a debate on Leasehold Reform in the House of Commons, Matthew took the opportunity to raise the concerns of many of his constituents regarding issues with leaseholds, freeholds, escalating ground rents and service charges.

Most leaseholds in the UK are on flats and as a result this is a particular issue in the Hendon constituency due to the high number of such properties. In Colindale alone there are almost 10,000 new properties which are predominantly flats.

In his speech, Matthew drew attention to some of the problems being experienced by his constituents, such as difficulty buying freeholds; a lack of transparency around the additional medium-term and long-term cost of a leasehold compared with buying a freehold; significant legal and surveying costs when leaseholders want to purchase part of the freehold, or, indeed, part of the land itself; an excessive increase in ground rents; a lack of transparency around service charges; bullying managing agents; and freeholds not being offered to leaseholders before being sold off to a third party.

Matthew cited several instances of issues with leaseholds and service charges in his constituency, for example at Edgware Green in Edgware, the Pulse development and Beaufort Park in Colindale, Kennyland Court and Brinsdale Court in Hendon.

He said: "The situation really is intolerable for many people. The Government has undertaken a consultation. I hope that they act on it swiftly because the way that leaseholders are being treated is not only unfair but, in many ways, morally corrupt, and we must take action sooner rather than later."

The full debate can be read here

Matthew's speech can be read here

Mathew has written to the Chancellor of the Exchequer asking for financial support for the self-employed during the coronavirus emergency.