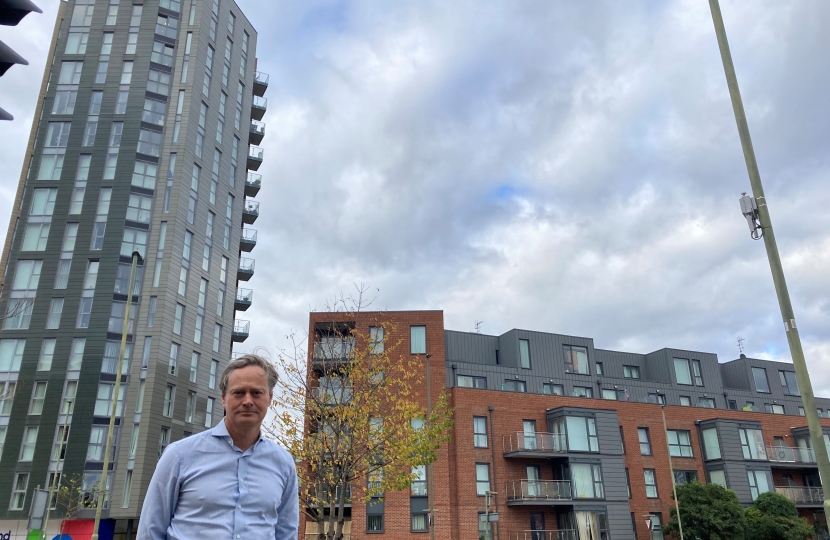 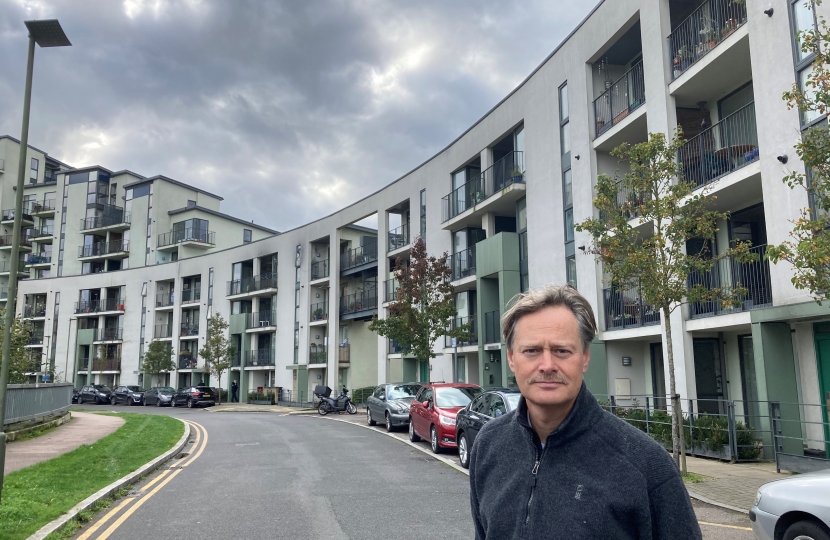 Matthew has expressed deep reservations about the recent announcement by the Secretary of State for Housing regarding the costs involved in rectifying cladding on medium and low-rise residential buildings.

The Government is to make a further £3.5 billion available - in addition to the existing £1.6 billion - to pay for the removal and replacement of unsafe cladding for all leaseholders in buildings of 18 metres and above, or above six storeys, but the proposals for medium and low-rise buildings indicate that leaseholders could remain liable for costs, albeit capped at £50 per month.

"In addition, it appears that the costs of rectifying fire safety defects such as cavity wall barriers are not included in the Government’s proposals, nor are the costs of fire safety precautions such as waking watches. Following conversations with many constituents facing these expenses, I am aware that they could run to tens of thousands of pounds.

"I have supported an amendment to the Fire Safety Bill tabled by my colleagues Stephen McPartland and Royston Smith which seeks to put into law that remediation costs should not be passed to leaseholders.

"I do not believe that leaseholders should have to pay to rectify historic fire safety faults that were not of their making. That has been my view from the beginning and I will continue to make it known to the Government at every opportunity."