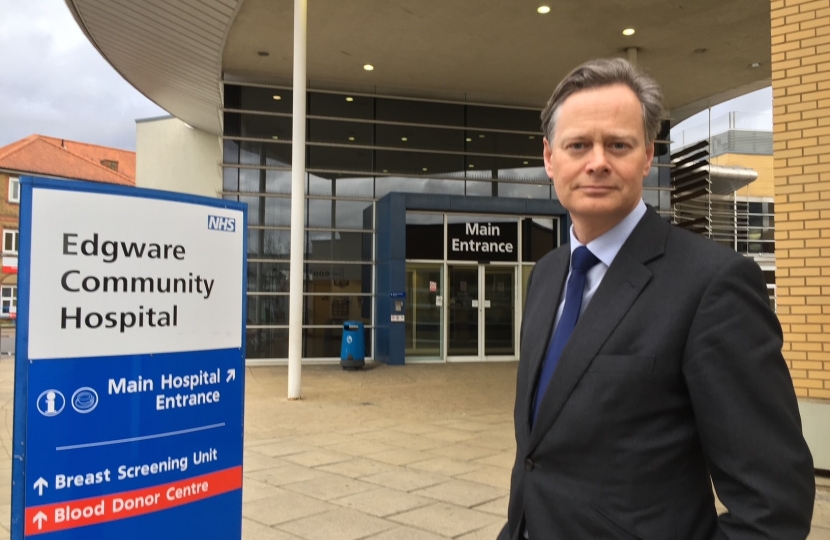 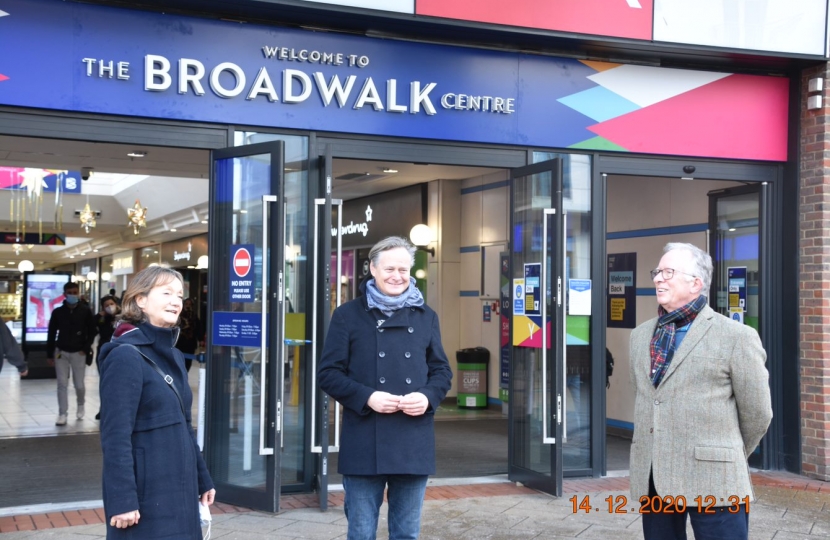 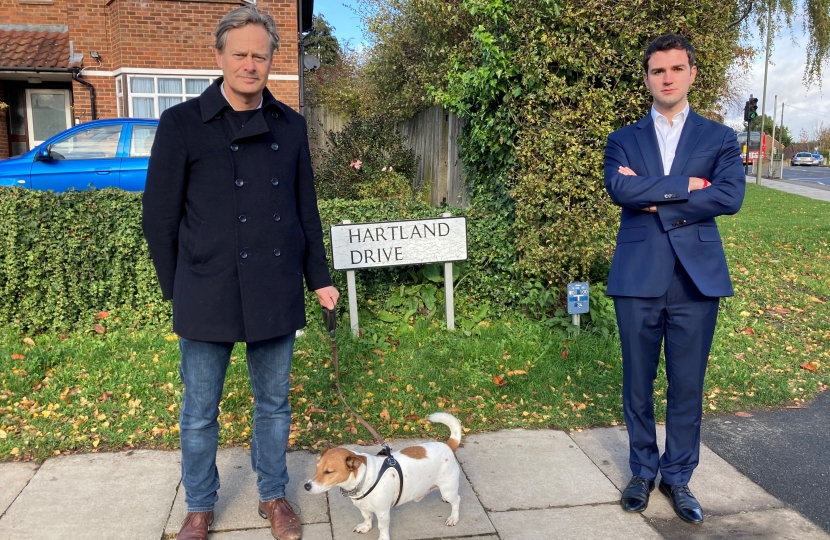 Matthew is fighting to keep Edgware united following Boundary Commission proposals to divide the town between Chipping Barnet and a new Stanmore constituency.

Every fifteen years the Boundary Commission for England (BCE) reviews Parliamentary constituencies to determine whether there are too many, or too few, electors in each constituency. The last review did not go ahead for various reasons so many constituencies - including Hendon - have found themselves with over 80,000 constituents which is significantly above the number recommended.

In its current review, the Boundary Commission is proposing to change the seat of Hendon so that the Edgware and Burnt Oak wards become part of a new Stanmore constituency and the new Edgwarebury ward (all the roads north of the A1 including the Broadfields estate) goes into the Chipping Barnet constituency.

The BCE is seeking the views of local people and organisations on their proposal to split Edgware between the Stanmore and Chipping Barnet constituencies.

Matthew said: “Edgware is an ancient Medieval parish of the County of Middlesex and has been a settlement since Saxon times. The proposal feels like a lazy option simply to balance the numbers of voters rather than pay any heed to community ties. As such, I am opposed to this. The newly-created Edgwarebury ward is intrinsically linked to Edgware; in fact, it is part of Edgware and certainly not part of Chipping Barnet and I am campaigning to keep Edgware united.”

The Boundary Commission is holding a public consultation on their proposals until 2nd August 2021. If you want to make your opinion known on whether Edgware should be split or remain as it is you can do so online via the BCE’s website: www.bcereviews.org.uk

There is a web form which you will need to complete. The form accepts comments up to 10,000 characters, so more detailed representations need to be attached in a Word document.