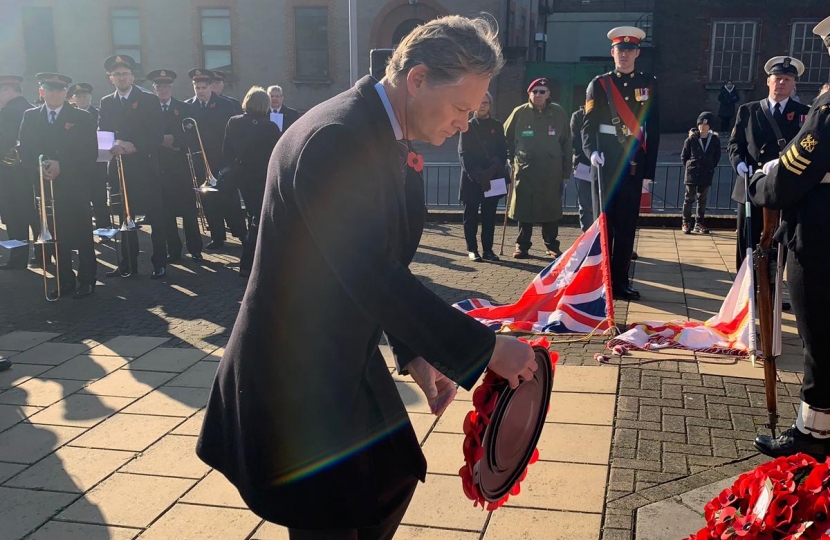 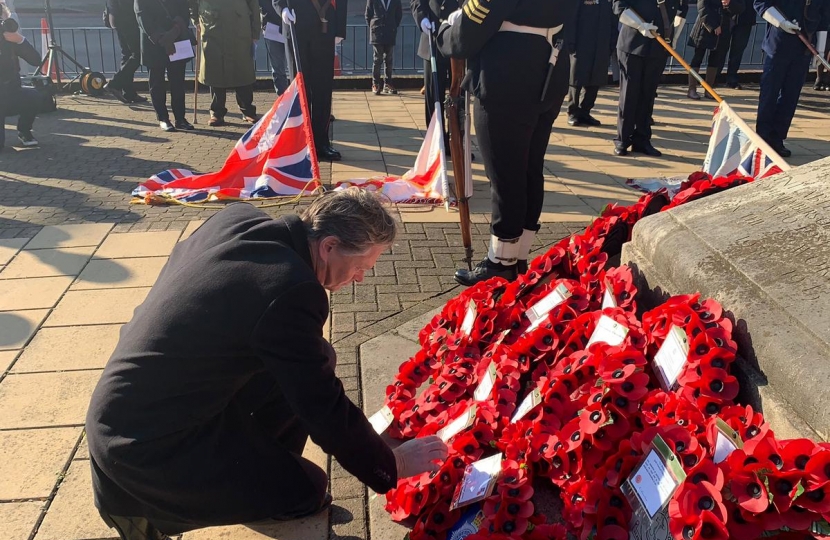 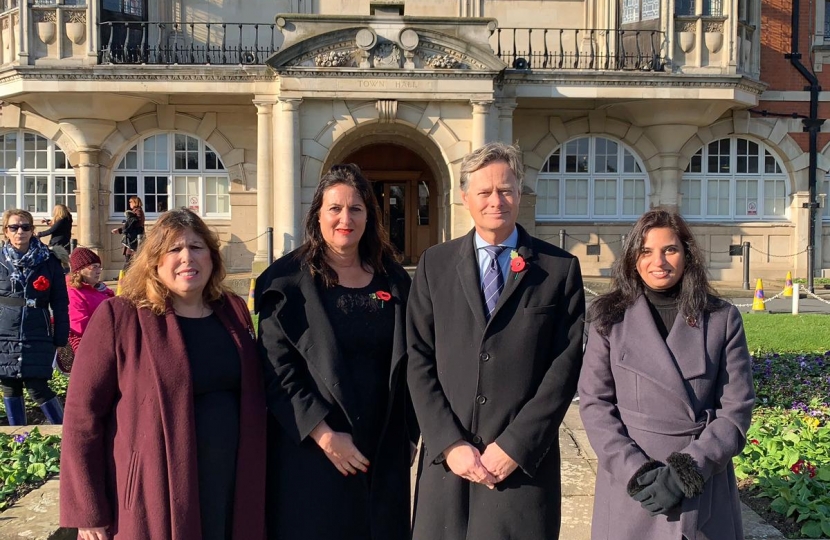 For the last 17 years Matthew has laid a wreath at the War Memorial in Hendon, and this year was no exception.

Ever since he was first elected a councillor the Hendon ward in 2002, he has presented a wreath on behalf of local people to commemorate the loss of service personnel in two world wars, the Falklands war, Iraq and Afghanistan.

Matthew later attended the Annual Remembrance Service at Edgware synagogue organised by the Association of Jewish Ex-Service Men and Women.

Matthew said: “This year is particularly poignant because I laid a wreath in a personal capacity. The remembrance service has always meant a great deal to me and this year being the 75th anniversary of the Monte Cassino campaign - where my own grandfather fought - is extra special. I also remembered Lieutenant Colonel Mordaunt Cohen, a resident in Edgware who served with great distinction in Burma. The large number of people who turned out for the occasion showed that Remembrance Day remains highly revered in this area.”