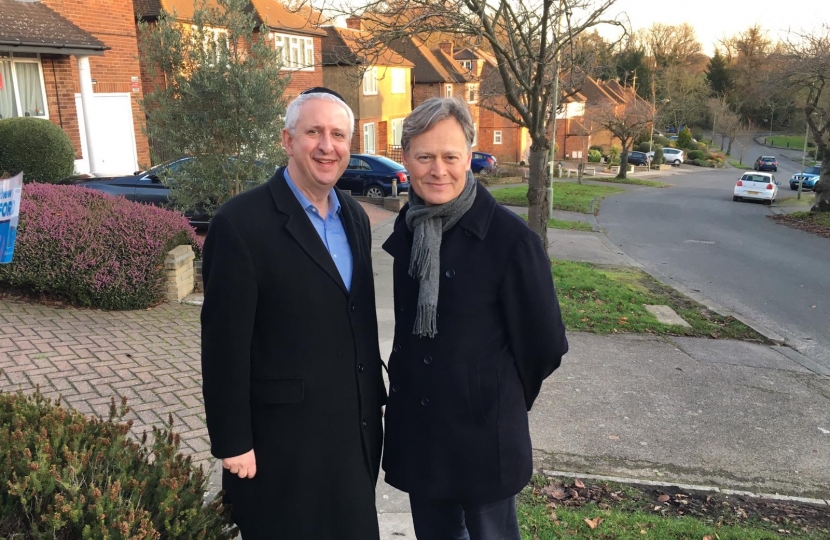 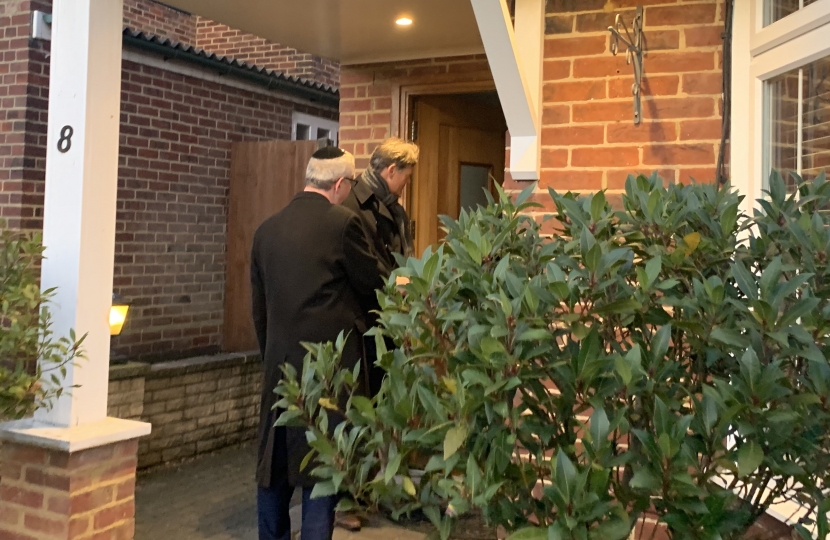 Matthew was joined on the campaign trail by former Labour MP Ivan Lewis. As the MP in Bury South for the last 22 years, Ivan served in many roles but has become so disillusioned with Jeremy Corbyn and the Labour Party that he has left the party.

Speaking alongside residents in Mill Hill, Ivan told Matthew that Jeremy Corbyn had turned a party of equality into an anti-Semitic party, is promoting an unaffordable and undeliverable manifesto and has a life-long association with terrorist organisations.

Matthew said "As a former Labour Member of Parliament, Ivan knows better than anyone what has happened to the Labour Party. The threat to national security, our economy and the issue of anti-Semitism is all very real under a Corbyn-led Government. The choice is clear on Thursday - people must vote Conservative."

The first litter pick of the year was held in Colindale this weekend and Matthew demonstrated his commitment to keeping the Hendon constituency clean and tidy by attending.