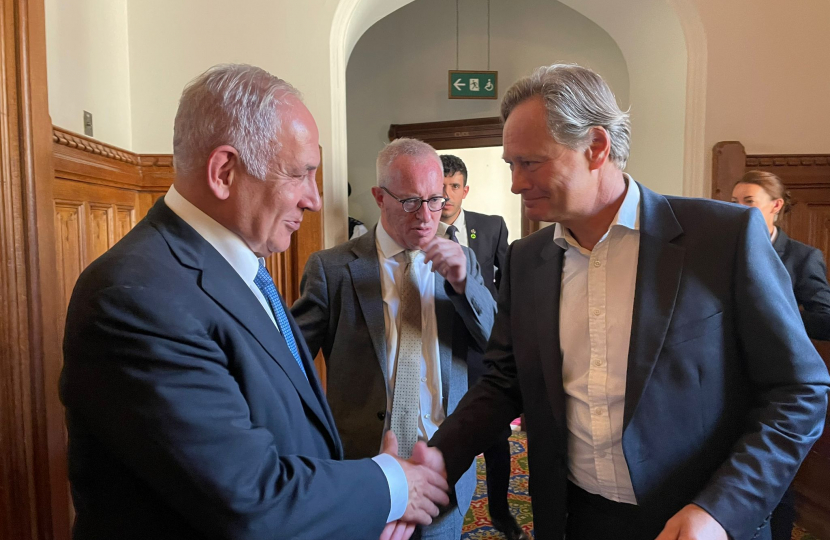 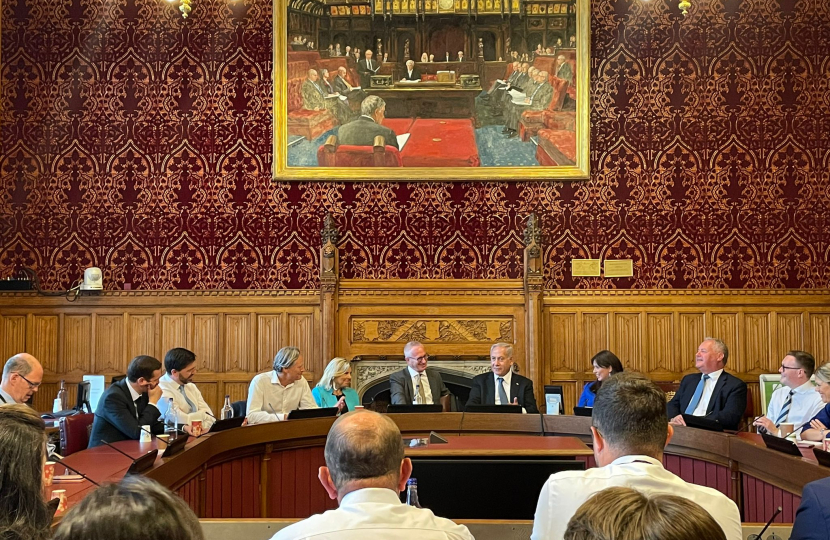 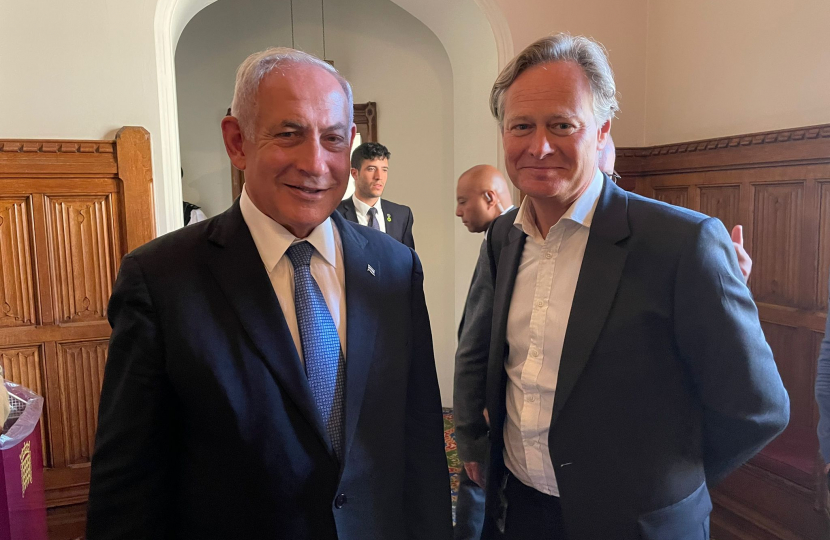 Matthew has met with Benjamin Netanyahu, former Prime Minister and current Leader of the Opposition in Israel. The main issue of discussion was the Joint Comprehensive Plan of Action (JCPOA) which was intended to stop Iran from gaining the capacity of a nuclear weapon.

Matthew was, and remains, very critical of the plan as it contained no clauses referencing the regime’s vast human rights abuses against its own citizens, its sponsorship of terror groups and the fundamental failure to address some of the most important and concerning issues. These grave omissions allowed Iran to continue transferring funds to its terrorist proxies, including Hamas and Hezbollah in the conflicts in Yemen, Lebanon and Syria.

Speaking after the event Matthew said: "The international community effectively allowed the actions of a pariah state, emboldening the Islamic Republic to pursue its hegemonic ambitions and prevented a continuation of research into nuclear capacity."