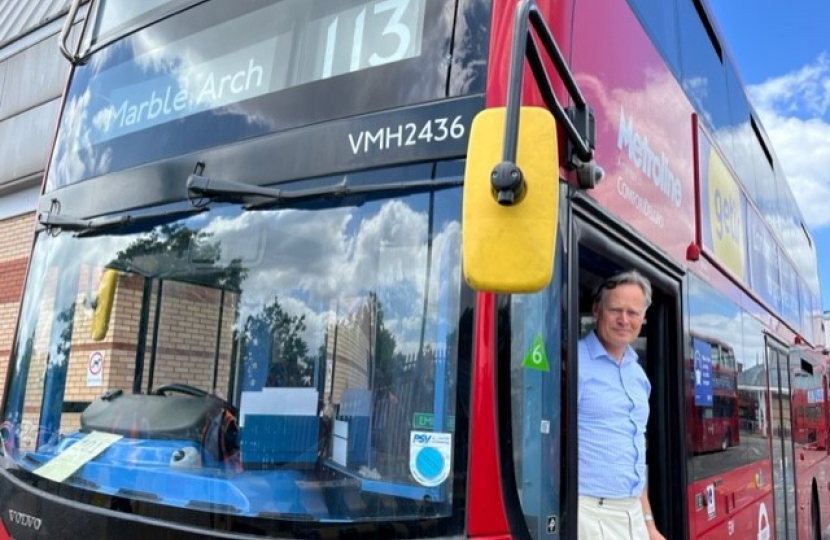 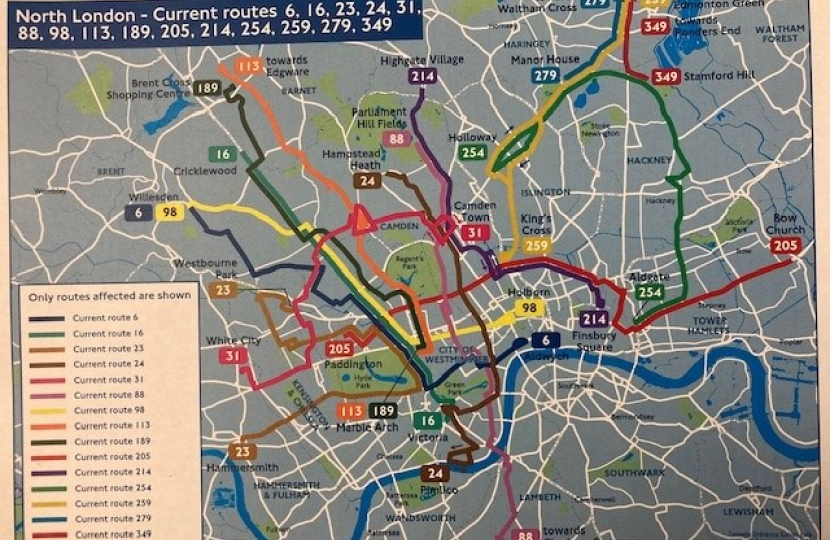 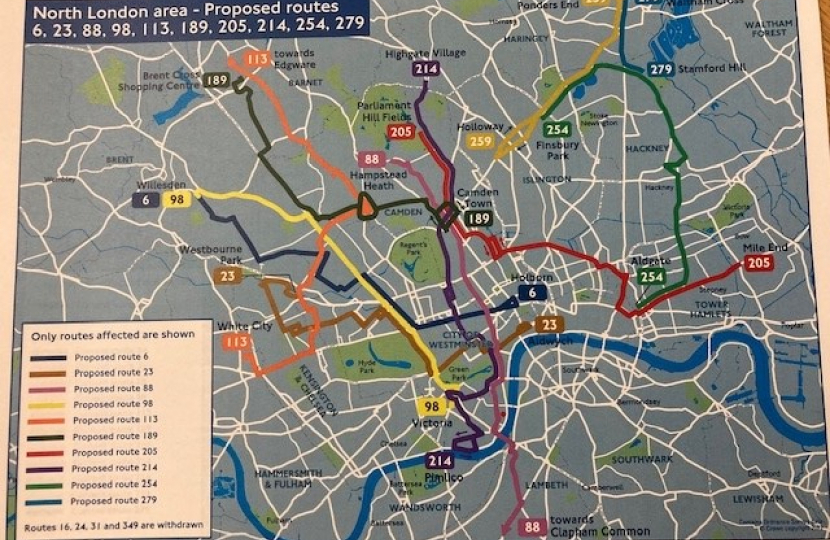 Matthew has raised concerns about proposals by Transport for London (TfL) to change bus routes in the Hendon constituency.

As a result, customers will be required to change onto a second bus to complete their journeys either into central London or back home to Hendon, Mill Hill or Edgware. Not only will this be inconvenient but journey times will be longer, depending on connection waiting times.

TfL is running a consultation until 12 July 2022 and Matthew is urging constituents to make their views known at https://haveyoursay.tfl.gov.uk/busreview

Matthew said: “Many constituents use these bus services and with the rising cost of living, more people are now using the bus as it is significantly cheaper than using the Tube. Buses are also more accessible for people who do not live near Tube stations. Furthermore, given the increasing likelihood of industrial action on the Tube, TfL need to maintain the services as currently provided.

"I have submitted my comments and ask that everyone does the same in order that TfL can assess the strength of feeling on their proposals. If people choose not to engage in the consultation then we will lose a service in the future which we will come to regret.”