Matthew recalls parliamentary debate which resulted in the Kindertransport 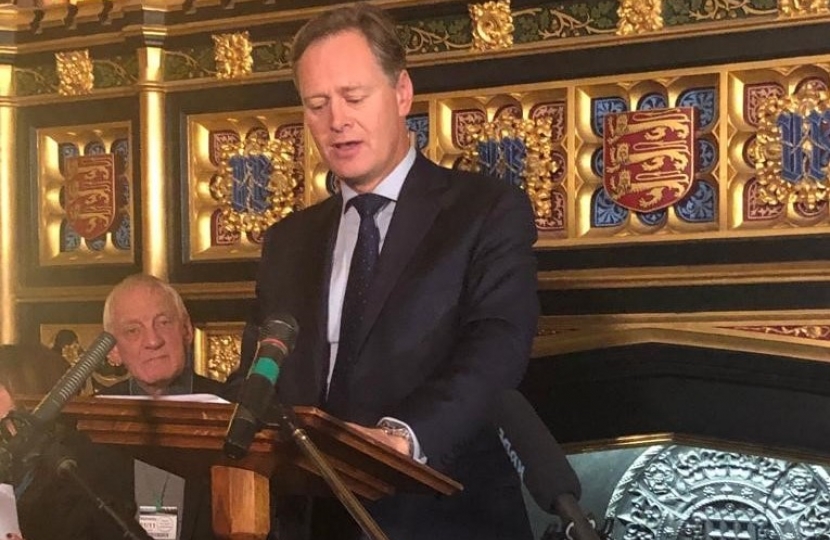 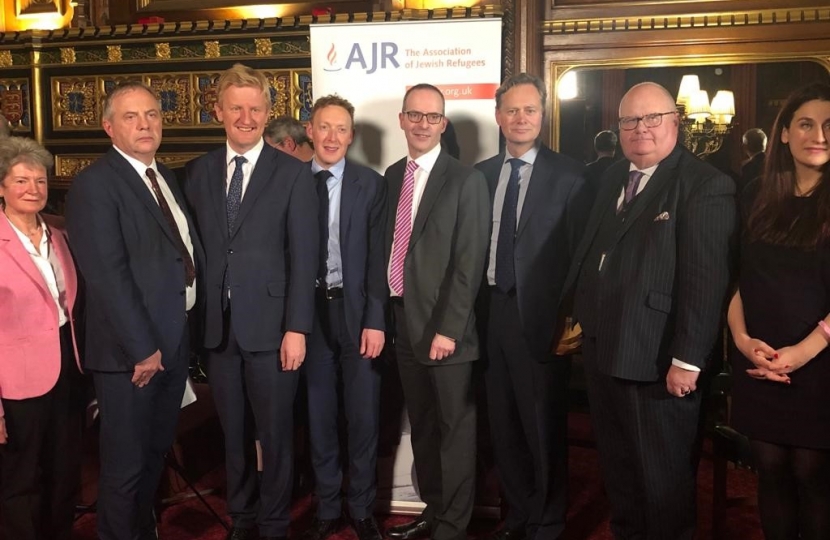 Matthew was honoured to contribute to an 80th commemoration of the Kindertransport, organised by the Association of Jewish Refugees in the Speaker’s State Rooms in Parliament.

The event heard a recreation of a debate which occurred 80 years to the day entitled ‘That this House notes with profound concern the deplorable treatment suffered by certain racial, religious and political minorities in Europe, and, in view of the growing gravity of the refugee problem would welcome an immediate concerted effort amongst the nations, including the United States of America, to secure a common policy.’

Speaking alongside Parliamentary colleagues including James Brokenshire, Luciana Berger, Baroness Deech, John Mann, Yvette Cooper and Louise Ellman, Matthew read the contribution to the debate from Sir Samuel Hoare, Conservative MP for Chelsea and Secretary of State for the Home Department. Sir Samuel told the House that the Government accepted the motion and gave further information on how it intended to assist child refugees.

Matthew said: "It was an incredible, moving event that recalled this important debate in Parliament which occurred just 12 days after Kristallnacht. Mass media and even the reporting of events was not as rapid as it is today and it is astounding that MPs were so were well-informed about names and specific events which they described in detail. It was also humbling for me to speak to two of my constituents who were involved in the Kindertransport programme.”