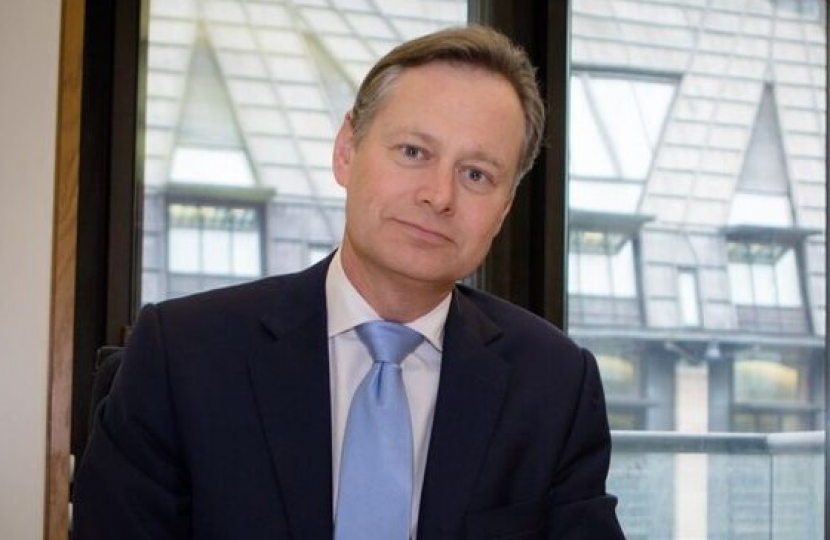 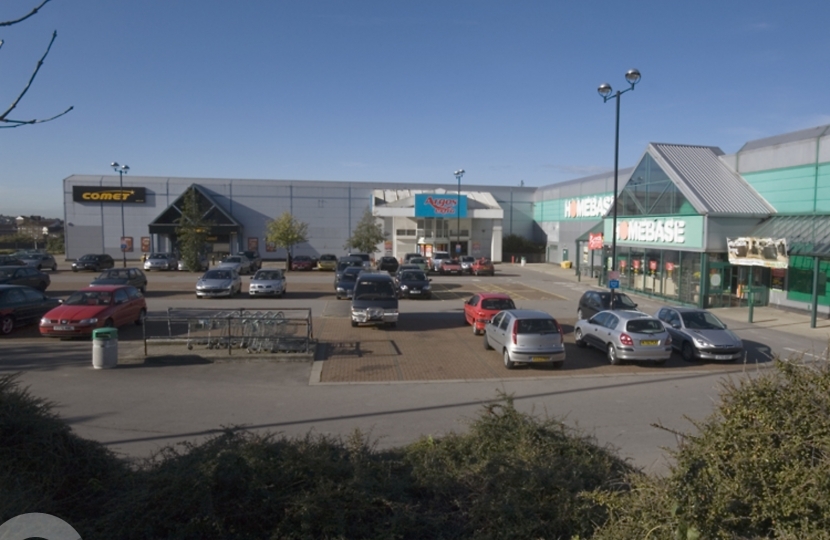 Matthew has slammed the decision by the Mayor of London to allow the construction of 844 homes on the former Pentavia Retail Park site between the A1 and the M1 in Mill Hill.

Matthew has consistently opposed the plans for this site as being overdevelopment and the scheme was rejected by Barnet Council in July 2018.

Barnet Council's Supplementary Planning Document states: "Proposals for new residential development should respond to the distinctive local building forms and patterns of development and respect the scale, massing and height of the surrounding physical context” and the National Planning Policy Framework (NPPF) states that development "Should respond to local character and history". The mass of the development and the 17 storey tower block will be out of keeping with other buildings in Mill Hill which are low-rise and low density.

Matthew said: “It is my view that the proposals for this location do not constitute a sustainable, high quality-of-life form of development and hundreds of local residents have said they agree. I wrote to the Mayor expressing these views.

"The proposals are out of keeping with the nature of Mill Hill and the Mayor should have rejected them as unsuitable. In the last three years, the Labour Mayor has spectacularly failed to construct an adequate supply of new homes in London and it appears that he is now accepting any proposal that will allow him to claim he has reached his housing target before next year’s election.”