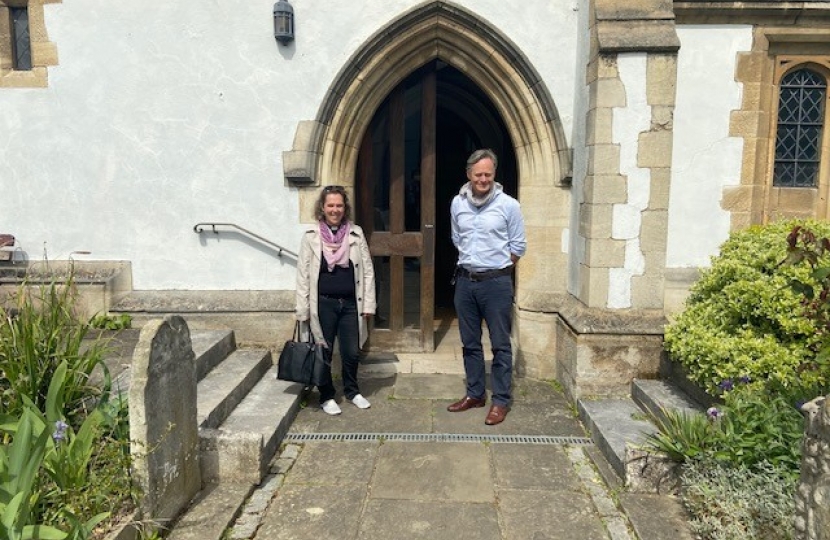 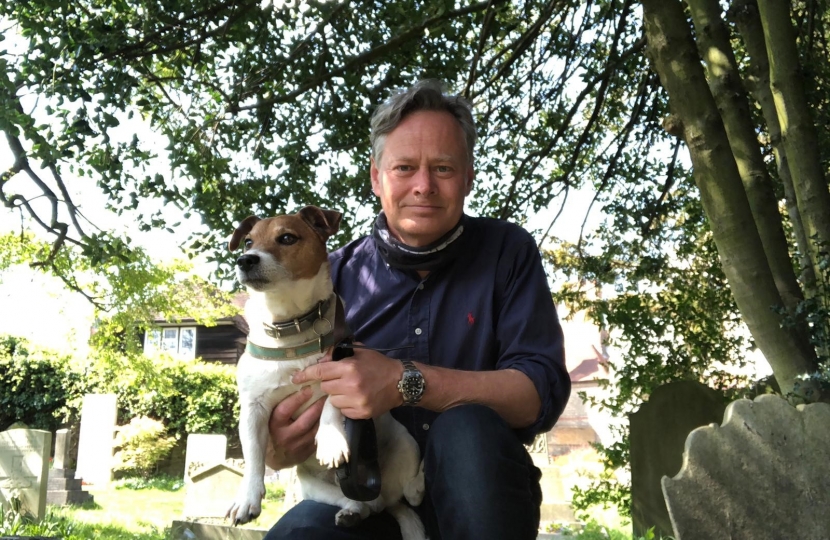 Following recent vandalism at St Mary's Church in Hendon, Matthew is supporting the church with a bid for a grant from the Government's Places of Worship (PoW): protective security funding scheme.

The churchyard at St Mary’s is a valuable historical, archaeological, religious and cultural asset in Greater London. It’s use as a burial ground is believed to have begun in the 9th Century and evidence has been found of Roman and Anglo-Saxon artefacts representing earlier settlements.

The tomb of Philip Rundell is listed by the Mausolea and Monuments Trust as “a Graeco-Egyptian mausoleum of Portland stone with sloping sides and a projecting roof ...” and is thought to have been Bram Stoker’s inspiration for ‘Kingstead Churchyard’ in his novel Dracula, as he resided just a few miles away.

Increased security would not only protect the cultural and religious heritage of St Mary’s churchyard but also prevent crimes. In October 2002, a bogus taxi driver dragged a woman there to commit a rape, whilst other less serious crimes have been committed as the porous boundaries enable people to exit through incomplete fences and hedges. A protected boundary would ensure that entry and exit points could be monitored, thereby providing security to those visiting as well as to the infrastructure.

Matthew said: "Recently, there has been huge concern – expressed by several religious groups, local residents as well as members of the Church – about the continuing vandalism and desecration of the churchyard.

"The awarding of a grant from the Places of Worship (PoW): protective security funding scheme would send out a powerful message that such wanton vandalism is not just a crime against the church but against the religious diversity of the Hendon community.

"The church is the cultural and historical heart of Hendon and the integral centre of the Conservation area. With increasing threats of urban sprawl it is more vital than ever to protect a part of the community unchanged by time for all."