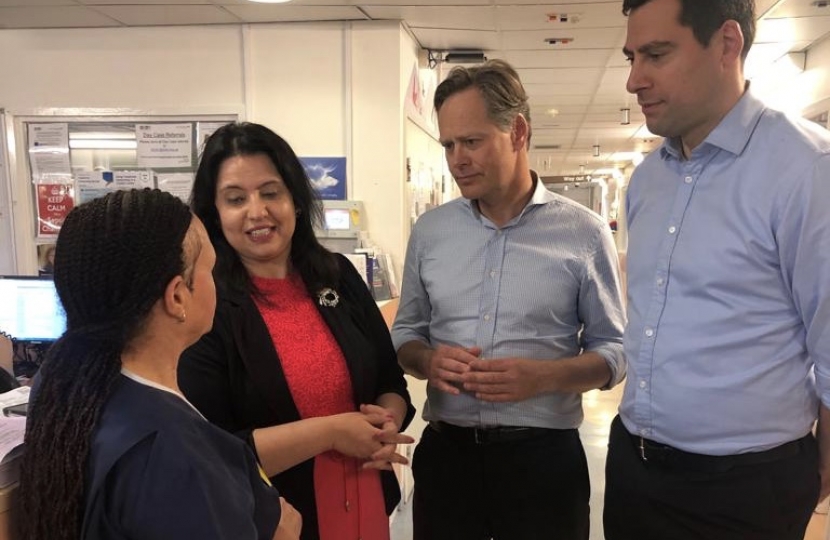 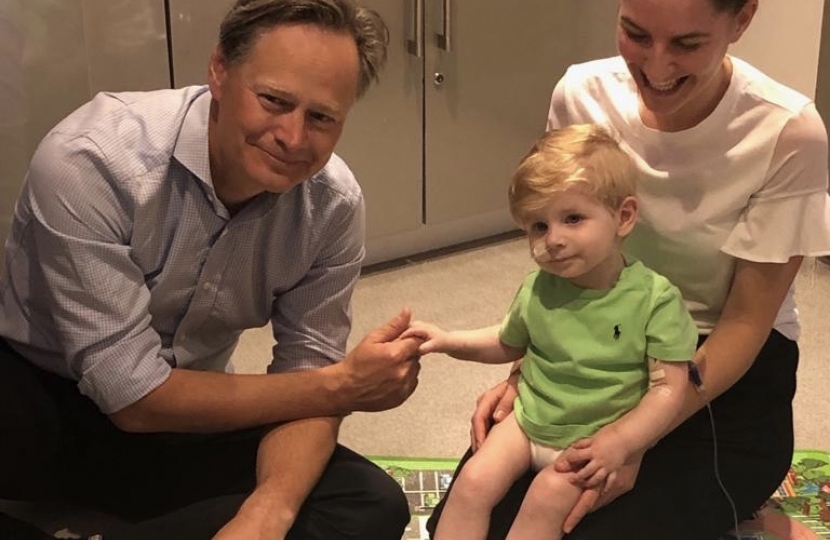 Matthew was delighted to return to the Royal Brompton Hospital in central London to see how the children's Congenital Heart Disease service is progressing.

The unit had been under threat of closure after NHS England launched a consultation seeking to provide a ‘better service’. This was opposed by staff at the unit, including Dr Nitha Naqvi, Consultant Paediatric Cardiologist, and David Atkins, Service Manager for Children’s Service - both of whom are Hendon constituency residents. Matthew visited the hospital in 2017 to demonstrate his support.

However, the unit is no longer under threat after many MPs made their concerns known to the Department of Health and the threat of closure was removed at the end of 2017.

Matthew said: "Heart disease in children is of particular interest to me and I was pleased to return to the unit and see more children being treated now the threat of closure has been removed. The dedication of the staff is incredible and it is appropriate that the work of Dr Naqvi has been recognised in many award-winning ways: the British Congenital Cardiac Association Young Investigator Prize for her research, the GlaxoSmithKline Fellowship of the Royal Society Of Medicine and the renowned Royal Society Of Medicine Prize for paediatrics."