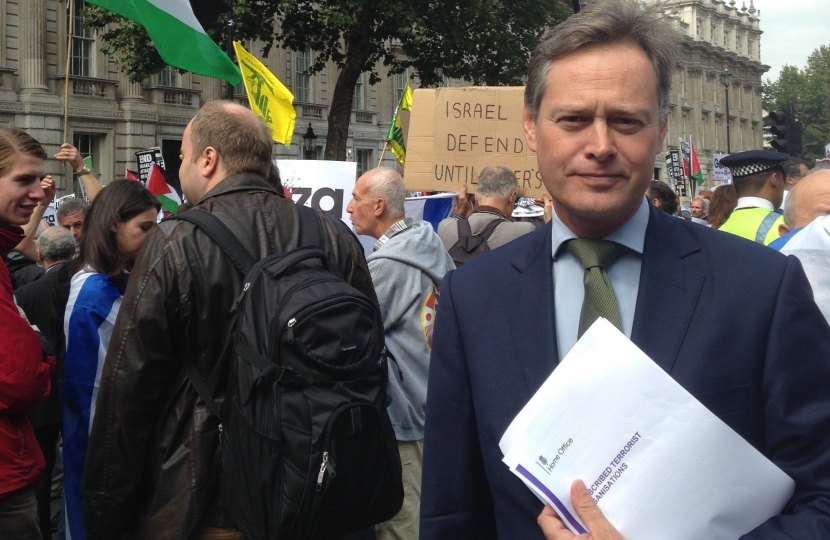 In an apparent response to concerns that aid from the Department for International Development (DfID) to the Palestinian Authority (PA) is being used to pay salaries to convicted terrorists, the UK government has suspended millions of pounds’ worth of aid to the PA.

The Secretary of State for International Development, Rt Hon Priti Patel MP, has allegedly ordered funds to the Palestinian Authority to be partially frozen pending an investigation. It has been reported that DfID will withhold around £25 million this year – a third of the total aid sent to the Palestinians.

Matthew said: “I’m very pleased that the Secretary of State for International Development has acted appropriately to stop the misuse of British aid.

“I hope that we will now see well-intentioned international aid money being used to bring peace and stability to the region by going towards projects which focus on coexistence and increasing economic prosperity - rather than finding its way to organisations such as the PLO”.