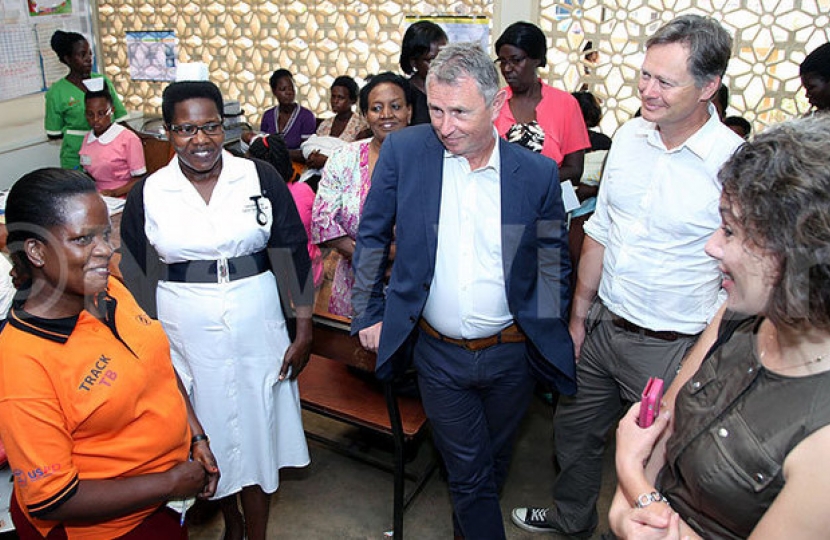 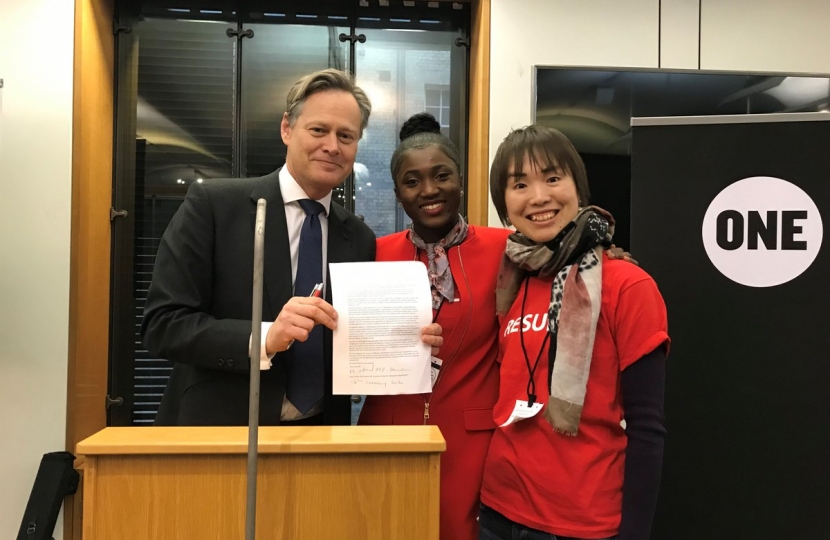 Matthew has welcomed the announcement that £7bn has been raised at the virtual global vaccine summit hosted by the UK.

Prime Minister Boris Johnson, who closed the Gavi Replenishment Conference, announced that the money raised could immunise 300 million children against diseases like polio, diphtheria and measles over five years.

The pledged money came from over 50 countries – the UK being the largest donor – as well as individuals like billionaire philanthropist Bill Gates.

In March Matthew raised the upcoming summit with the Department for International Development as well as asking the Government to  increase the level of Official Development Assistance allocated to Gavi, the Vaccines Alliance.

Matthew’s interest in the subject goes back to 2016, when he joined a cross-party delegation to Uganda to assess the immunisation programme in health centres in the country.

Since then Matthew has submitted numerous questions, met with constituents campaigning on the issue in Parliament and served as Vice Chairman of the APPG on Vaccinations for All.

Matthew said: “I’m delighted at this staggering figure that has been raised. There is no doubt that this money will save lives and I’m proud that the UK was at the forefront of this, not only hosting the conference but also being the largest international donor.