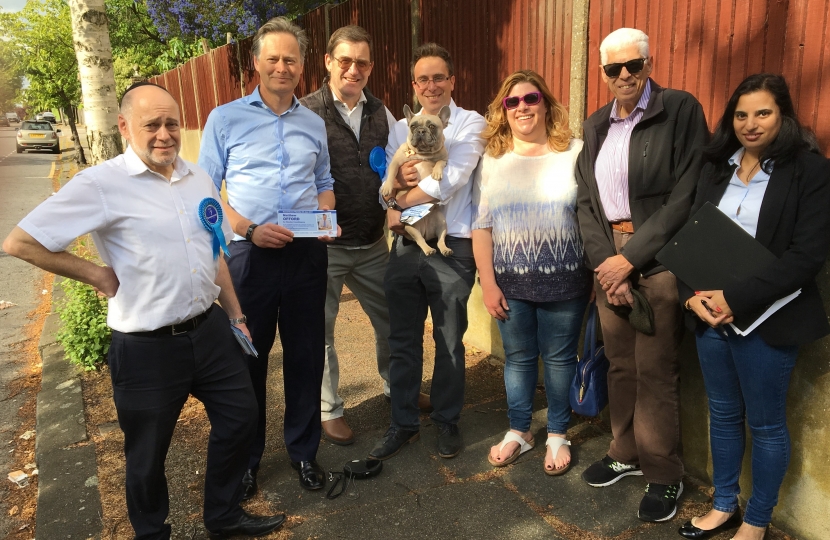 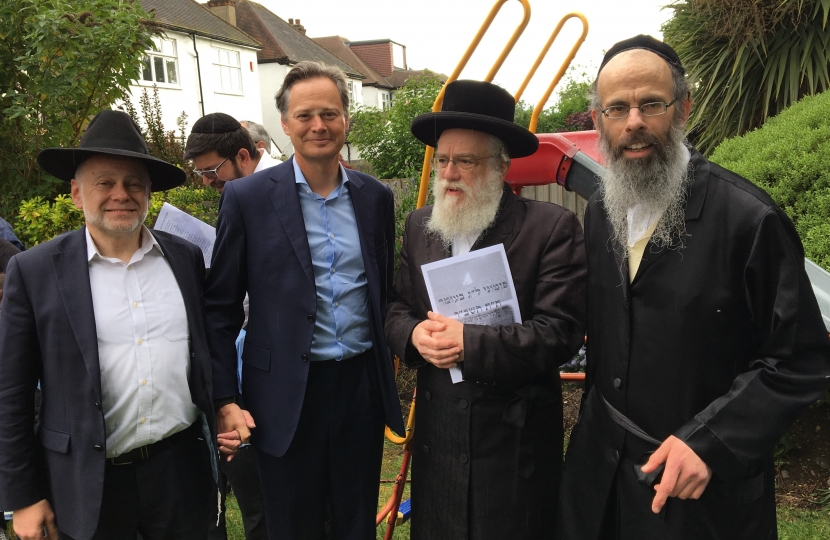 The decision to postpone the Annual General Meeting of Barnet Council, where Brian was to be nominated as Mayor and the first citizen of the Borough, indicated that his health was in a serious condition. After 22 years as a councillor such an accolade would have been a crowning achievement in his local government career.

Brian also had another career in the legal profession and as a local journalist, with regular contributions on a range of issues and subjects that were close to his heart. Not all his views were readily accepted by everyone but I respected his tenacity and steadfastness for standing by what he believed.

While the death of anyone is painful, I send particular condolences to Brian’s wife Julie, his sons, daughters and extended family - whose loss will be profound."