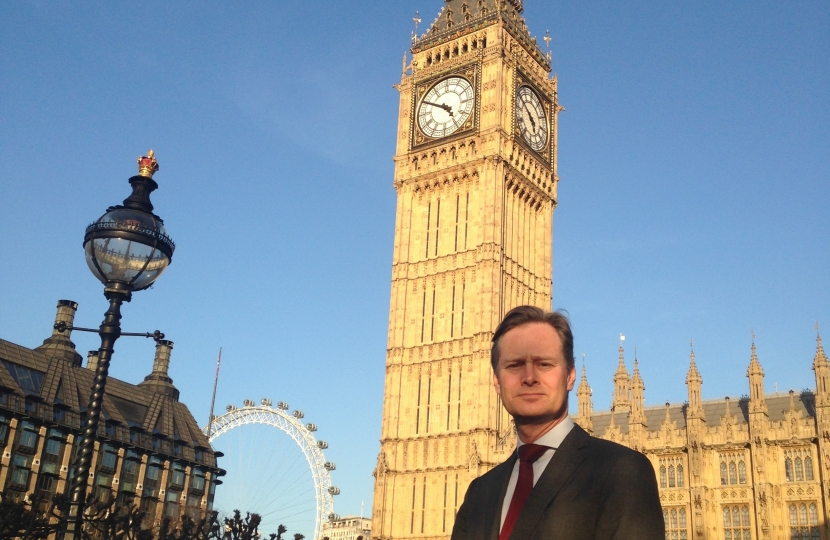 It has now been confirmed that the United Kingdom will hold a referendum on whether this country continues its membership of the European Union.

I was one of the original 81 rebels who in October 2011 voted against the Coalition Government by seeking that the British people were given a vote. I am pleased this will now happen but can say that I shall be voting for the UK to end our membership of the EU project. I have listened, waited and watched as the deal has unfolded and can now speak out.

The Prime Minister sought to extract the best possible deal from members of the European Union. It has been an extraordinary achievement and history will judge him as a Prime Minister who put the interests of Britain first. But the actions and behaviour of our so-called partners during this process has reinforced my view that we should now leave.

Some member countries opposed the cessation of in-work welfare payments made to children overseas and a time limited gradual approach has been proposed. I do not accept that. Our welfare system - and our health service - should be for the care and support of the people of our country.

Agreement has been secured that Britain will never be part of the Euro and will not be part of ever closer union. While that is welcomed I cannot see any progress on Britain's sovereignty being returned from Brussels on several issues. The profligate waste in Europe - exemplified by the regular traipsing between Strasbourg and Brussels - is an example of where actual reform is desperately needed but was not even mentioned. That is because there are too many vested interests in genuine reform.

The so-called 'red card' where 55% of the membership could oppose any measure would never happen in reality. Horse trading, which characterises the workings of Europe will ensure that Germany, France or even one of the smaller states would offer an incentive to other countries to oppose Britain's interests. Greece's response to our demands have been 'what do we get', while Austria has continued with its own migration policy.

It is the issue of migration where the deal has not even attempted reform. The scale and pace of migration has been overwhelming. The dire need to expand school places in the Hendon constituency is a direct consequence of this policy - as was the number of rough sleepers at the garages in Heronsgate in Edgware 3 years ago and the same in the Watford Way garage in Hendon in 2011. Britain is not a third-world country but for some trapped in black market employment and overcrowded housing, that is what it has become.

I shall be voting to leave the EU. I am sure I will hear again all the usual claims about the effects on employment, our economy and security - but those arguments have been discredited.

So it remains, we are an island nation. We have access to overseas markets that those in land-locked Europe can only dream of. We can now take advantage of that while still trading with Europe. We can decide our own immigration policy, our own regulations, trade agreements, human rights laws, foreign policy, environmental initiatives, economic policy - our own future.

So in conclusion, I am not a little Englander - I am a Great Britainer.