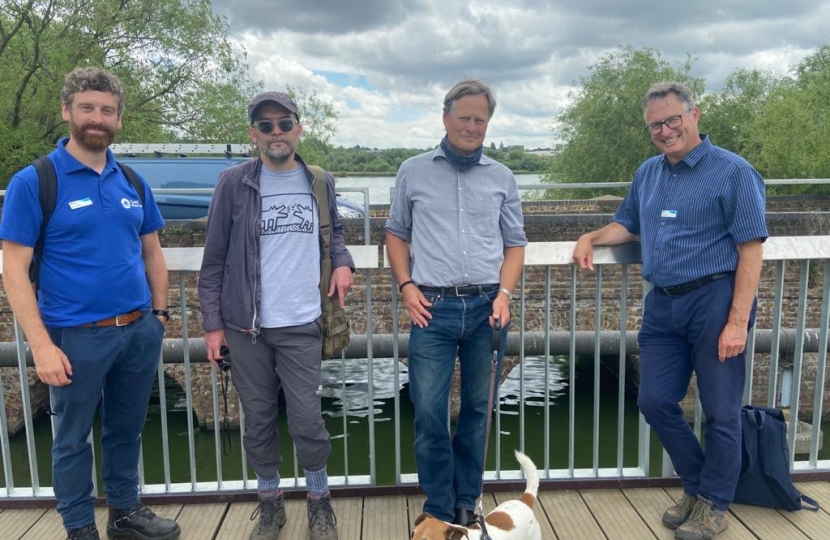 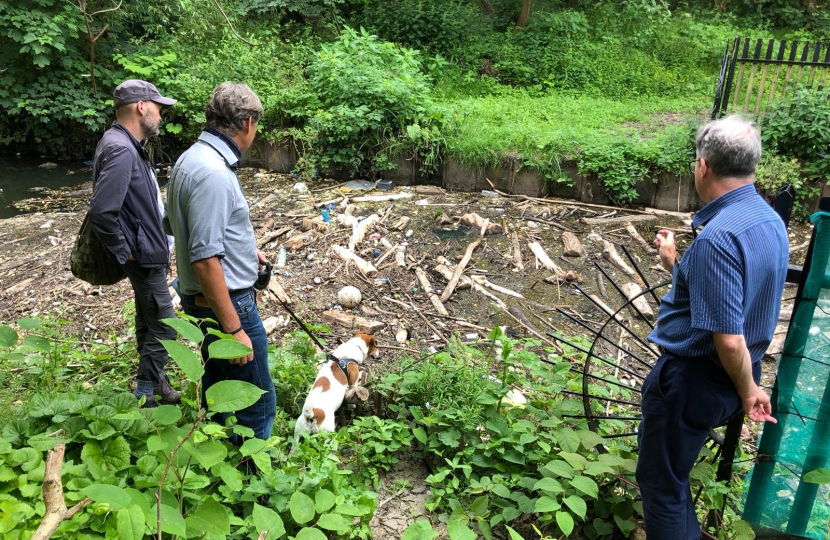 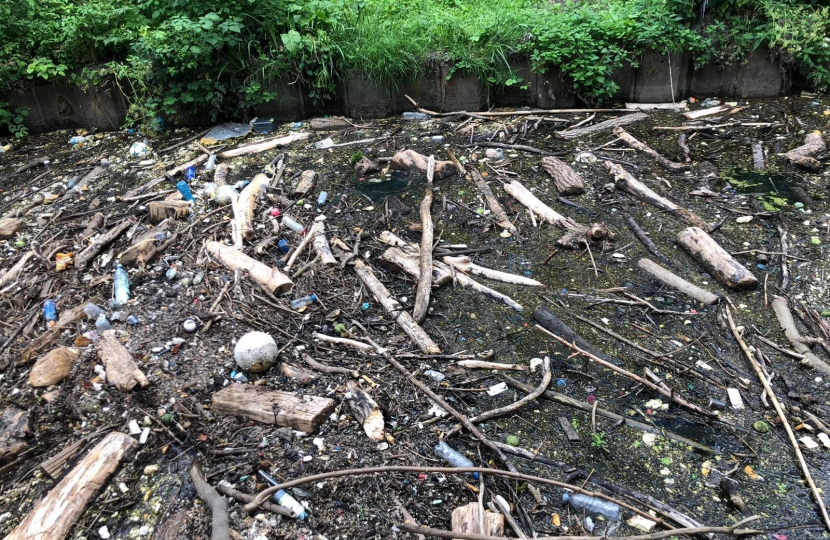 Following his recent visits to the Welsh Harp, Matthew has raised the issue of a proposed bridge across the northern section of the water with the Leader of Barnet Council, Cllr Dan Thomas, and the cleaning of trash screens with the Chief Executive of the Environment Agency, Sir James Bevan.

Discussing issues of concern at the Welsh Harp with local campaigners and representatives of the Canal and River Trust, Matthew was briefed about the proposed bridge which is due to be constructed from the West Hendon estate over the northern section of the water to enable access to the West Hendon Playing Fields. Concerns have been raised that the location of the northern end is in an area that is ecology valuable wetlands. This is vitally important for the biodiversity in the area as migrating birds nest and forage in this area but local records have not recorded this vital habitat.

Matthew took the opportunity to raise this point about the recording of such assets in a Parliamentary debate on Wildbelt designation in planning system reforms. A wild belt designation would enable land that does not do much for wildlife to be protected so that efforts to create or restore natural habitat or re-wild the area were secure from future changes to land use.

Complaints have also been raised with Matthew about the regular maintenance of trash screens protecting the Welsh Harp. In March Matthew asked the Government what the frequency is on the cleaning of debris from screens on the rivers Brent and Silkstream where they enter the Welsh Harp reservoir. The response said the Priestley Way trash screen that sits on the River Brent and the Edgeware auto-trash screen that sits on the River Silkstream are cleared of debris on a weekly basis

However, on Matthew’s visit this clearly was not correct.

During an enquiry session on the Environmental Audit Select Committee, of which Matthew is a member, he took the opportunity to ask the Chief Executive of the Environment Agency about these locations and secured an agreement that this work would be undertaken.

Matthew said “ I have been involved in the conservation of the Welsh Harp for 20 years. It is a such a valuable resource for the people in my constituency and is a place that I visit regularly. But locations like these take a huge amount of work to ensure that the SSSI status is upheld. This is complicated by the fact that there are two local authorities and several government agencies involved in its maintenance.

"However, I shall continue with my efforts to improve the ecological status of the Welsh Harp and to enable access by local residents. Being hands-on I am not afraid to roll up my sleeves and get involved rather than to simply blame others.”