Result of the EU Referendum 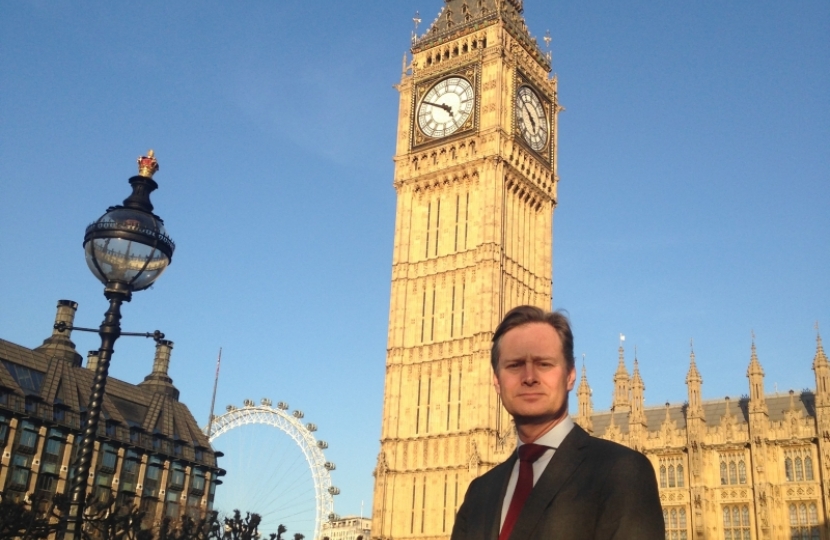 Yesterday's vote was a historic moment in Britain's history. The people of the United Kingdom democratically decided that - even with the Prime Minister's negotiated deal - they do not want this country to continue to be a member of the European Union.

I agreed with that view and voted to leave in order to take back our country.

The Prime Minister is to be applauded in holding the referendum. He gave the people of this country an opportunity to decide our country's future. We always knew there would be instability in the financial markets as a result but that will adjust and recover, as the markets did after the UK left the Exchange Rate Mechanism in the 1990s.

It saddens me that David Cameron has announced he will step down as Prime Minister. He has served this country well and has put the national interest before himself. If there is any blame to apportion throughout this process, it has to lie with other European leaders who refused to give Britain a more robust settlement.

The people of this country have made a choice. Everyone must respect that choice. The government must now take the appropriate steps to steady the financial markets and the country and I have confidence that we are, and will continue to be, Great Britain.