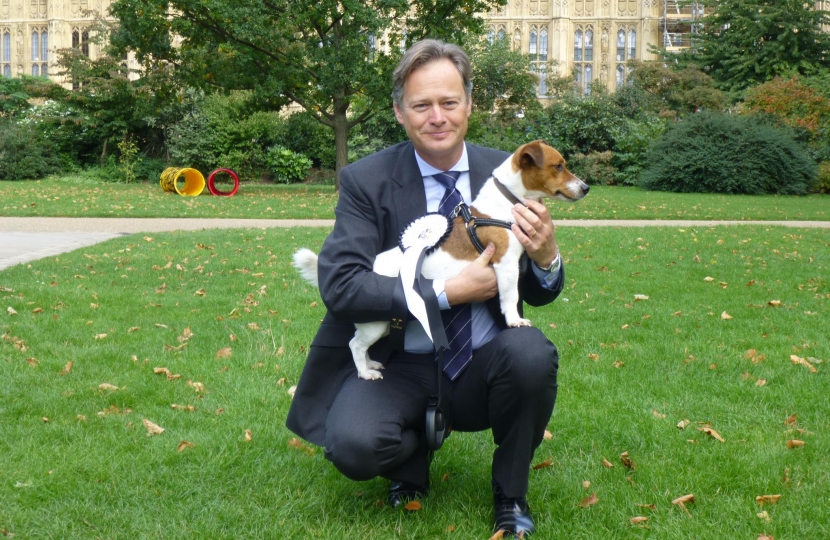 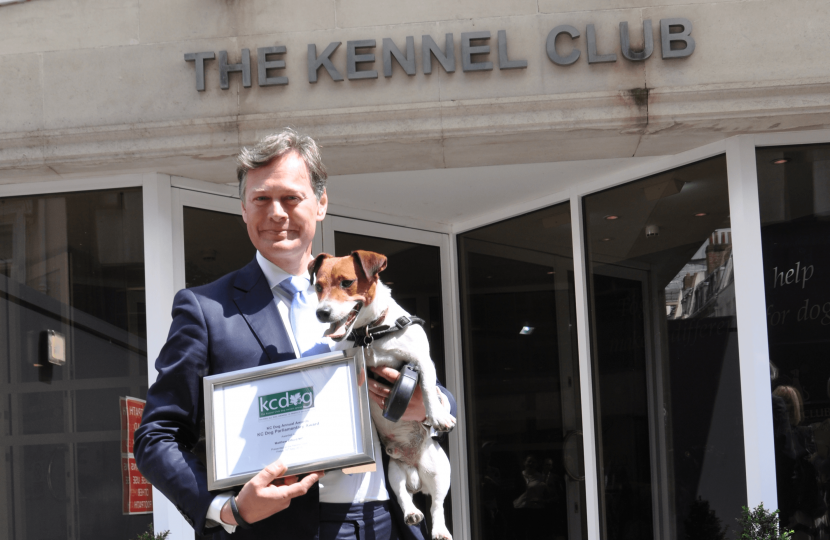 There has been a lot of misinformation spread about this specific matter, so I would like to clarify a few facts.

First of all, there was not a debate or vote on the principle of whether animals have feelings. I am proud that the UK has some of the highest animal welfare standards in the world and, as part of this, the principle of animal sentience is already enshrined in our own laws, as you will find in s.1(4) and s.4(1)(a-d) of the Animal Welfare Act 2006.

The EU (Withdrawal) Bill will convert the existing body of direct EU animal welfare laws to become UK laws. Most of these EU laws relate to farmed animals and many were passed after Article 13 of the Treaty on the Functioning of the European Union came into effect.

We should not be looking towards the EU as a benchmark for animal welfare standards. EU law currently permits bullfighting, foie grois production, fur importation and the transportation of live animals in horrendous conditions. The Animal Protection Index, maintained by World Animal Protection, rates the UK's formal recognition of animal sentience as grade A. Other EU countries such as France, Italy and Spain are graded C.

Already, this Government is showing its commitment to animal welfare with policies such as compulsory CCTV in abattoirs, banning microbeads, five year sentences for animal cruelty, and the banning of ivory in the UK.

On a personal note, as a vegetarian of over 35 years and someone who has consistently raised issues surrounding animal welfare standards, I would invite anyone to look at my Parliamentary history on this issue, which I believe speaks for itself.