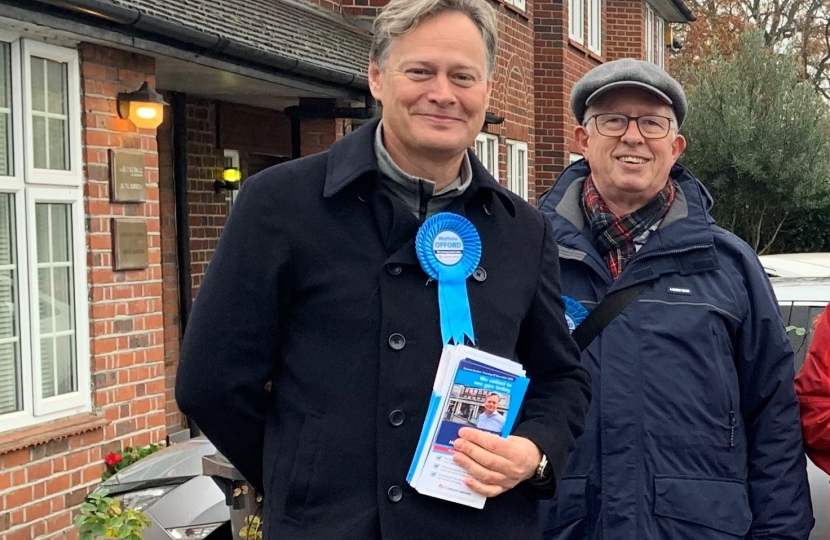 The full number of ballots cast were as follows:

Matthew said: “Even though we had hoped to retain this ward, the Conservative party candidate and our supporters worked hard for every single vote, never taking anyone or their support for granted.

“As a local resident, Nick will be a fantastic addition to the Conservative team on Barnet Council bringing with him a wealth of experience in business and politics.”