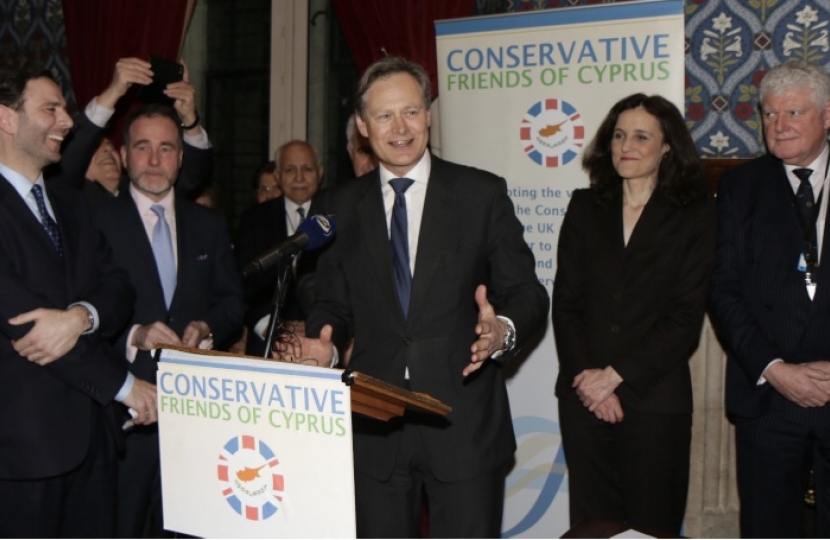 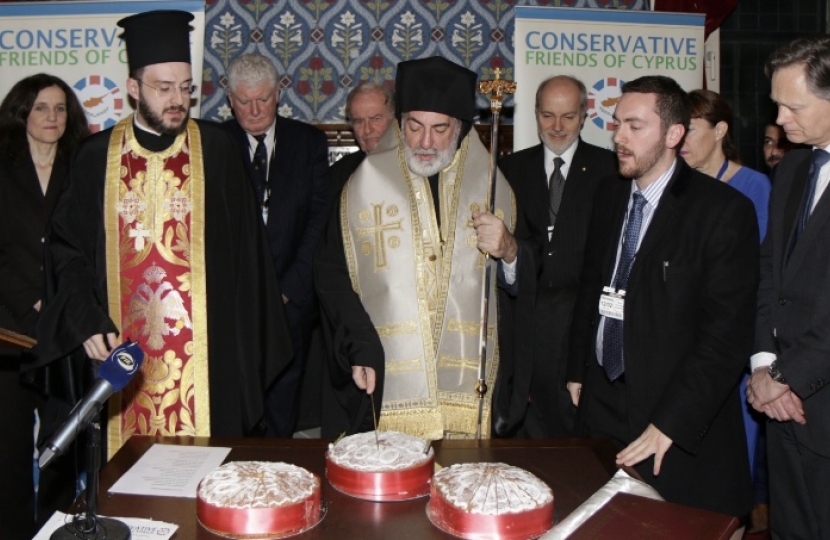 As the Parliamentary Chairman of the CFC, Matthew attends the annual celebration where the traditional cutting of the Vasilopita takes place. The Vasilopita (Greek: Βασιλό6ιτα) is a New Year's Day bread or cake in Cyprus and many other areas in eastern Europe and the Balkans which contains a hidden coin or trinket which gives good luck to the receiver. On New Year's Day families cut the vasilopita to bless the house and bring good luck for the new year.

Speaking at the event, Matthew recalled his many trips to Cyprus on both delegations and personal trips and reaffirmed his commitment to unifying the island.

Matthew: We owe it to the lives lost to protect Afghanistan and its people

The situation in Afghanistan is horrifying but, sadly, not surprising. Ever since the announcement was made that all allied troops were to be removed, the Taliban has been biding their time to return.