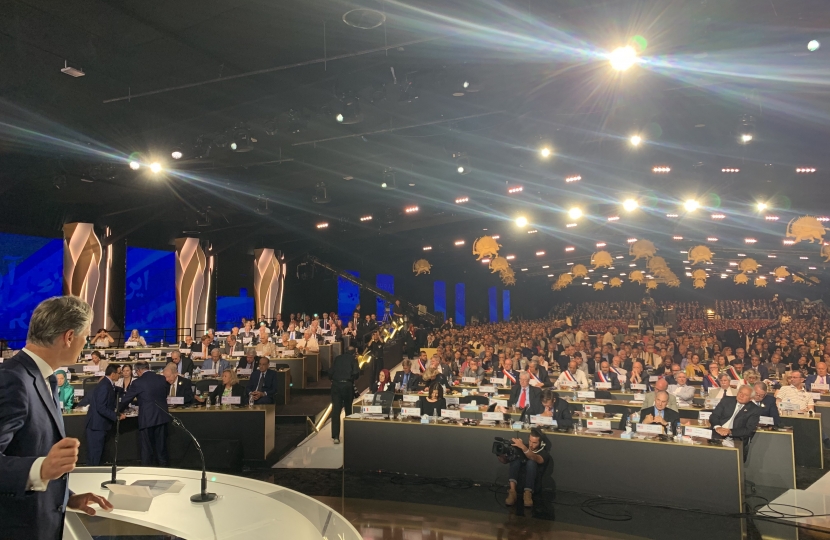 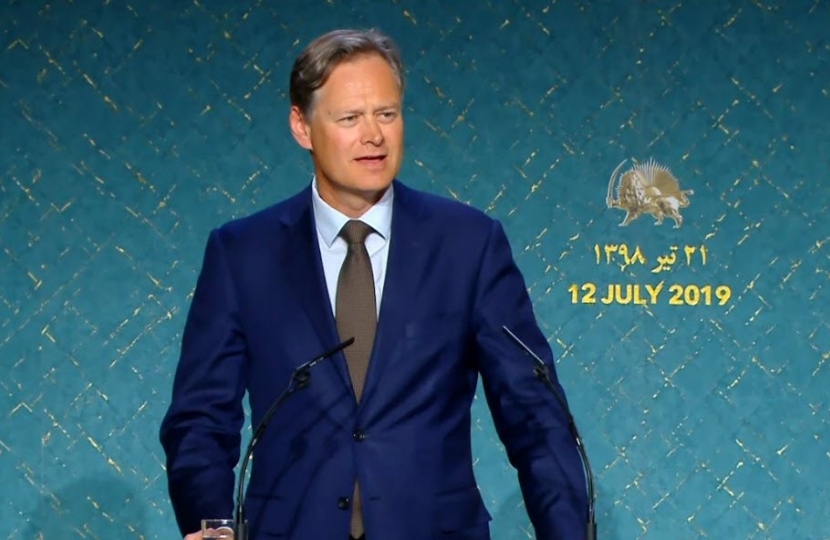 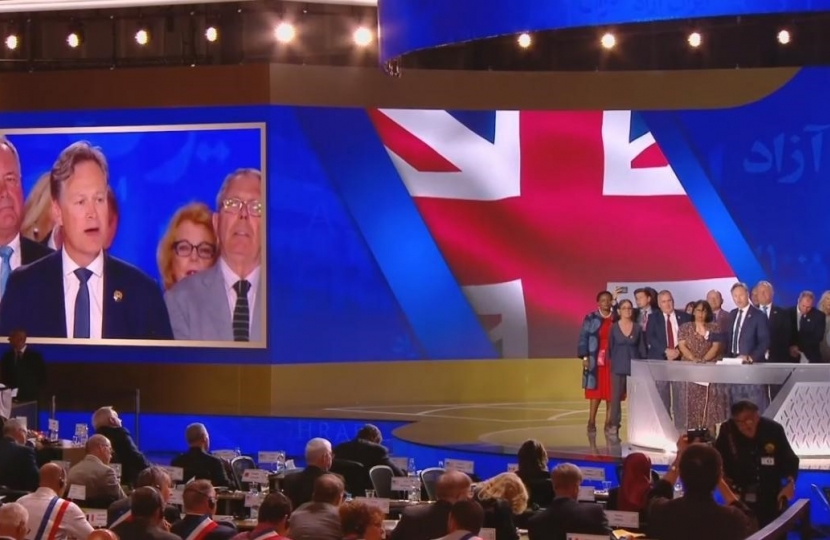 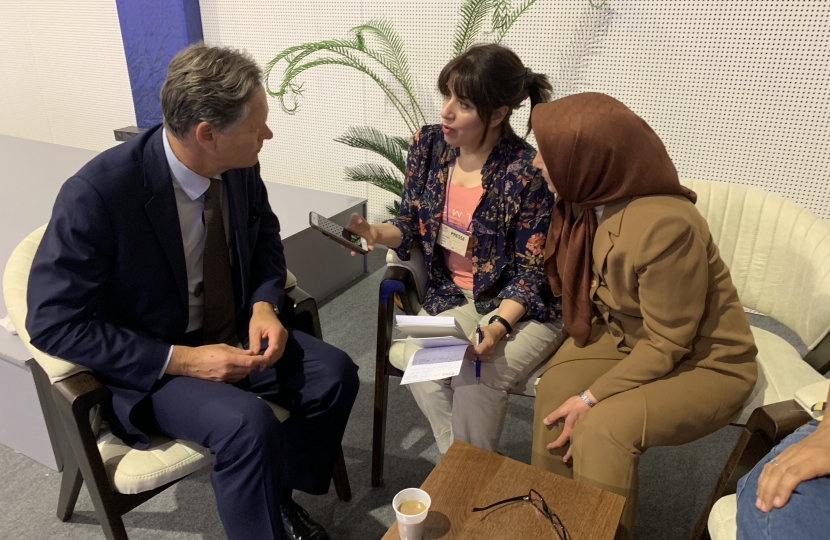 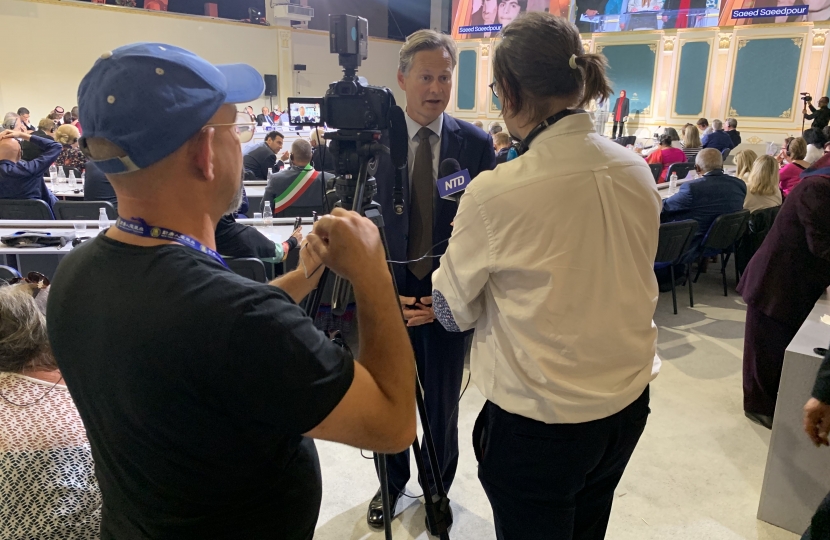 Matthew has led a delegation of British politicians and lawyers to attend the Free Iran rally at the resistance’s base in Albania.

The rally was attended by delegates from countries across the world and included former Mayor of New York Rudy Giuliani, former Canadian Prime Minister of Canda Stephen Harper and Colombian Presidential candidate Íngrid Betancourt. The British delegation, led by Matthew, consisted of current MPs and Members of the House of Lords, former MPs and leading lawyers including former presidents of the Law Society.

The weekend’s events were held at the NCRI’s headquarters of Camp Ashraf 3. Ashraf 3 was constructed following the relocation of the exiled People’s Mujahedin of Iran (PMOI) from Iraq to Albania where they were welcomed by the Albanian people and Government.

In a speech during the main event, Matthew said: “The British delegation is here to remind our government of our obligations under international laws of human rights. I believe that we should follow the US example and proscribe the Iranian Republican Guard Corps as a terrorist organisation.

"They have a malign influence throughout the Middle East and are now threatening the UK government directly with attacks on our oil tankers.”

Going on to confirm his support for the resistance in Iran, Matthew stated: “The cause of human rights, freedom and democracy in Iran has widespread support in both Houses of the UK Parliament. This includes strong support for Madame Rajavi’s 10-point democratic platform for future Iran, which abolishes the death penalty and prohibits torture.

“These are values that are close to our hearts and at the centre of our democracy in UK.”

Matthew was also given a tour of the museum where he saw the evidence of the regime’s persecution, human rights violations and terrorism. Visitors to the museum heard first-hand accounts from the victims of the regime and their families.

Other events during the weekend included panels with European delegates which was chaired by Matthew, and panels which focused on the role of women in the PMOI.