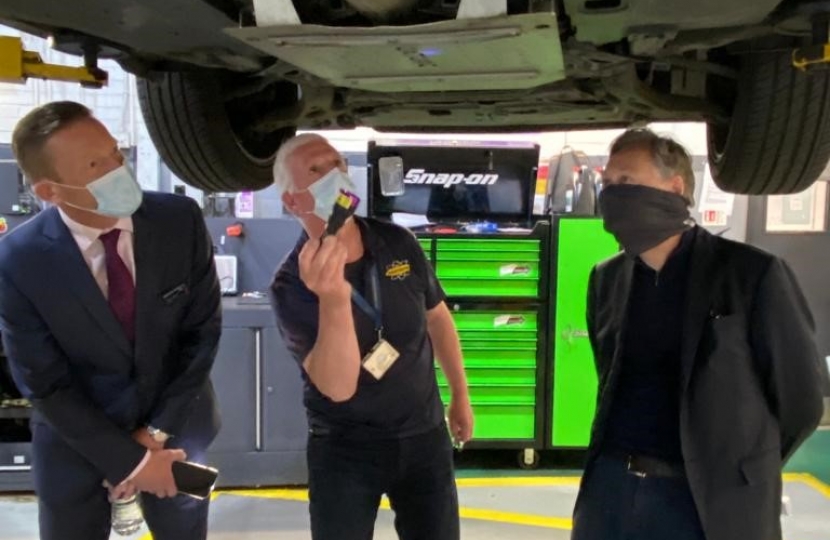 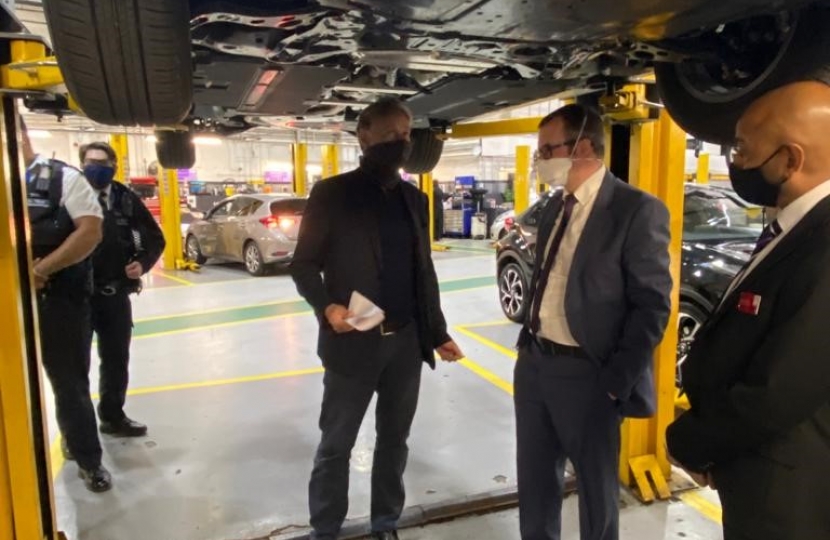 A spate of catalytic converter thefts in the Hendon constituency has led Matthew to meet with a range of interested parties including the British Transport Police, the Metropolitan Police, Toyota, and representatives from the Smartwater Group.

In answer to a question from Matthew in the House of Commons in February, he was informed that the National Police Chiefs’ Council hosted a problem-solving workshop in November to bring together representatives from the motor industry, police and the Government to discuss what could be done to tackle the theft of catalytic converters. The Government is also providing funding to set up the national infrastructure crime reduction partnership to ensure national co-ordination of policing and law enforcement partners to tackle metal theft. In addition, the Police Minister has advised Matthew (HoC Deb 1st March 2021) that the Government is working with the police to ensure that the Scrap Metal Dealers Act (2013) is consistently enforced.

A national week of action in April saw local motor suppliers work with various police agencies to highlight the problem and to encourage motorists to mark their property using the Smartwater security system. When criminals remove catalytic converters they often cause additional damage to the vehicle resulting in repair bills of thousands of pounds. Across the country it has been estimated that the total cost of this crime amounts to £71,327,000.

During the week of action 244 offences were identified, 1,037 stolen catalytic converters were recovered, 54 arrests were made and 1,610 vehicles were forensically marked,

The nature of this crime means that the Police are often powerless to charge offenders caught with catalytic converters as it is impossible to identify the real owners. In addition, sentencing guidelines do not allow the courts to levy fines that are greater than the resale value of such items. Matthew will be calling on the Department of Justice to increase sentencing guidelines and ask the Home Office to update the Scrap Metal Bill to outlaw cash payments for used catalytic converters. This will ensure a paper trail from dealers to suppliers.

Matthew said: "Such thefts have become endemic in parts of the Hendon constituency with thieves targeting cars at people's properties while they have been at home during the pandemic. As the country opens up, however, car parks and other locations will also become a target. I urge everyone to be on high alert and to have their catalytic converters marked with a Smartwater security system so that if thefts do occur the police are able to identify stolen goods.”