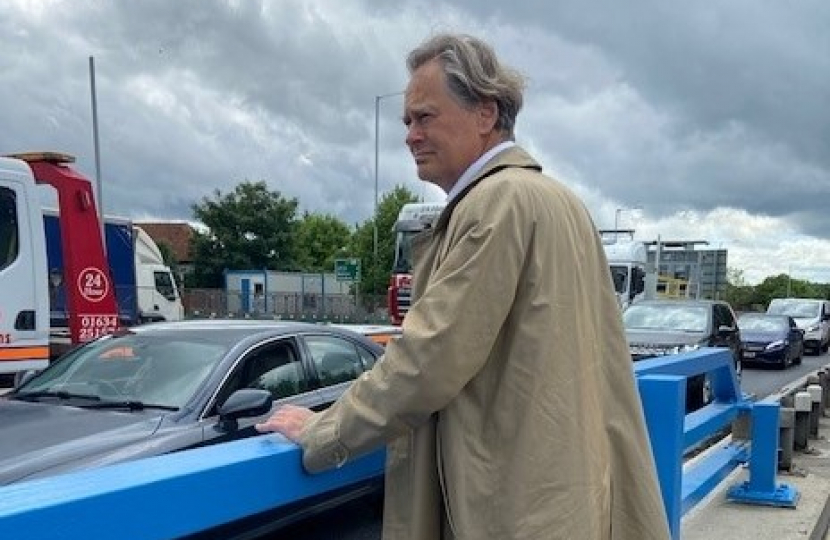 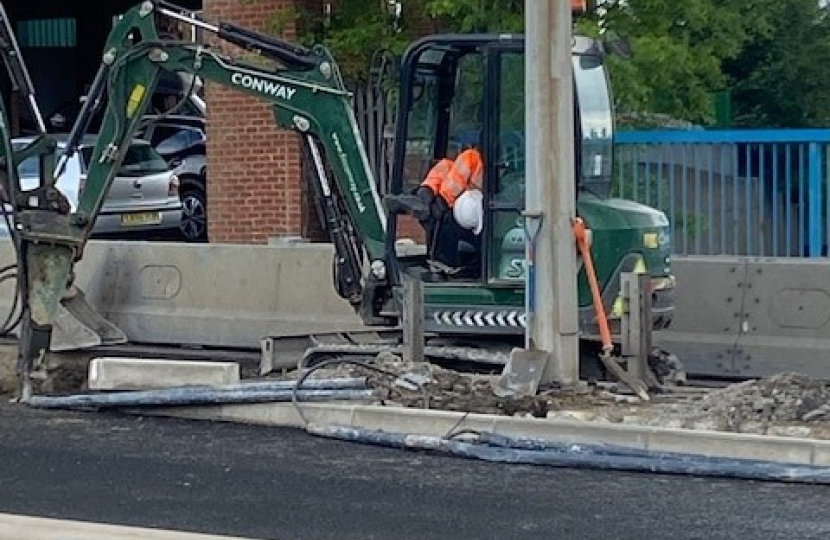 Matthew has received a preliminary response to his letter to Transport for London (TfL) about the disruption around Apex Corner in Edgware/Mill Hill.

The response advises that works are being carried out Monday to Sunday to allow TfL to complete replacement as quickly as possible. However, Matthew has been told by residents that last week no workers, at least those in high visibility clothing, were engaged in activity on the site. However, during last week’s football Cup Final, works were being undertaken. TfL say that working hours have been agreed with the London Borough of Barnet. Barnet Council has traditionally worked throughout the night. Activities such as the road resurfacing programme are continued during darkness to reduce the amount of time there is traffic congestion. However, there appears little evidence of this occurring in this instance.

TfL further advises that work phases will be carried out 24 hours a day to complete them as quickly as is feasible, but it is not possible all the time due to the noisy nature of some of the activities. Given that works on the bridge are directly above the M1 and mainline train tracks - and that there is a significant distance between houses at Mount Grove, Ellesmere Avenue and Selvage - and even flats above the shops on the roadabout - this seems difficult to justify.

TfL has provided a link to additional information, and this can be accessed here: https://tfl.gov.uk/status-updates/major-works-and-events/a41-edgware-wa…

Matthew said: “I am completely dismayed by the response I have received from TfL. On a recent visit to a constituent in Mountview I had to park in Uphill Road and walk because the traffic was backed up at Mill Hill Broadway roundabout and further on the A1. From Mountview it was possible to see the traffic stopped at Moat Mount. This is happening in all directions and even on arterial roads like Marsh Lane.

"On another visit I witnessed four workers on site - all sitting in vehicles and two asleep. While everybody is entitled to a break period at work, that is not a good image to be sending to people trapped in their cars for an additional hour or more to complete a local journey.

"I have taken up this issue again with the Commissioner for TfL and, as a matter of urgency, demanded assurances that works will be completed 24/7 to reduce the time needed to complete the project."

Matthew has raised concerns about proposals by Transport for London (TfL) to change bus routes in the Hendon constituency.