Matthew takes up concerns about coroner with Justice Minister 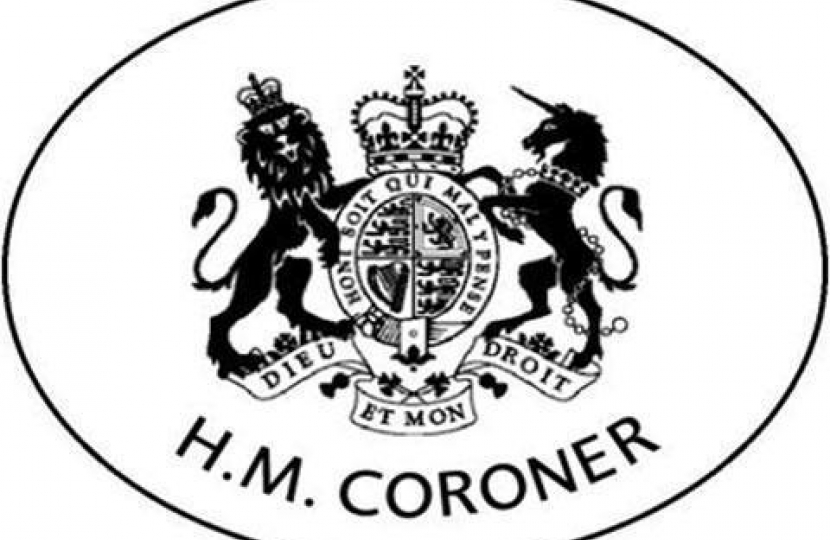 Matthew arranged a meeting of interested parties to meet Justice Minister Dr Philip Lee to discuss the issue of out-of-hours coroner's services for Inner North London. Representatives from Camden Council including Camden's Cabinet Member for Community Cohesion, the Board of Deputies of British Jews including the Vice-President, Adath Yisrael Burial Society (AYBS) and the Gardens of Peace Muslim Cemetery, came together to explain the impact of a refusal by the North London Coroner to prioritise issuing death certificates for people who wish to bury friends and relatives as soon as possible after death.

Earlier this year the North London Coroner, who covers Camden, Islington, Hackney and Tower Hamlets, announced a new protocol, the main point of which was that no death would be prioritised by the coroner’s office on religious grounds. An arrangement to transfer bodies to a secure Jewish funeral home while awaiting release, rather than keeping them in a public mortuary, to allow 'guarding' by family members and the community was also revoked. Whilst Barnet has an effective 365 day a year coroner's service, this is an important issue to many Hendon constituents as some people pass away at the Royal Free in Hampstead and this hospital falls under the jurisdiction of the Inner North London Coroner.

Matthew said: "Most people in the UK take one or two weeks to arrange a funeral and, with recent experience of the process, I know there is not the urgency that is needed by some religious traditions. The policy introduced in Inner North London is causing a huge amount of upset to many of my constituents. I have never advocated allowing special treatment for one community over another but if public services can accommodate a request without disadvantaging anyone else, then it should happen, particularly when it is at one of the most difficult and emotional times in life.

"Coroners are independent entities, who are not answerable to other courts, or even the Ministry of Justice, but they are morally accountable to the people they serve and should bear in mind how they deliver their service."