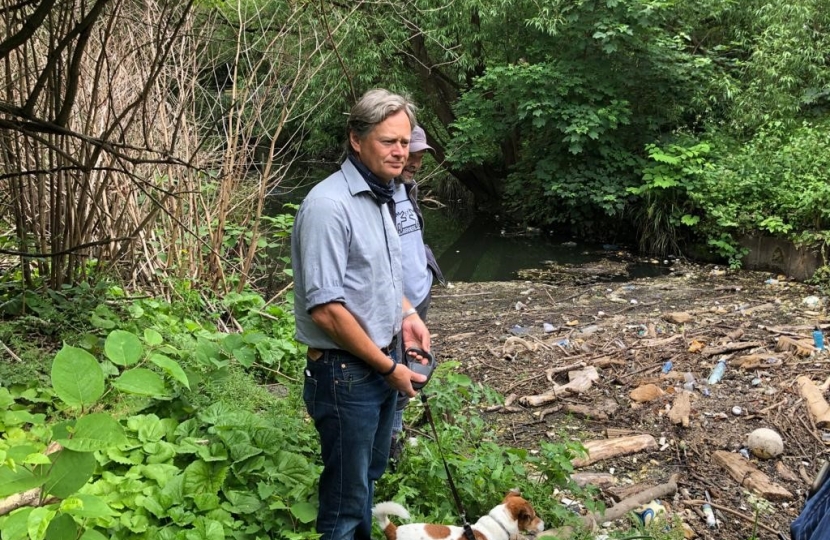 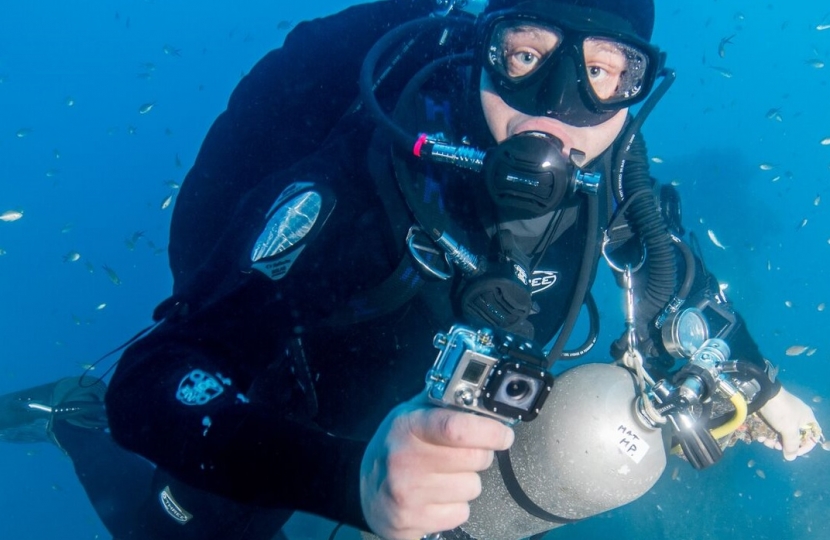 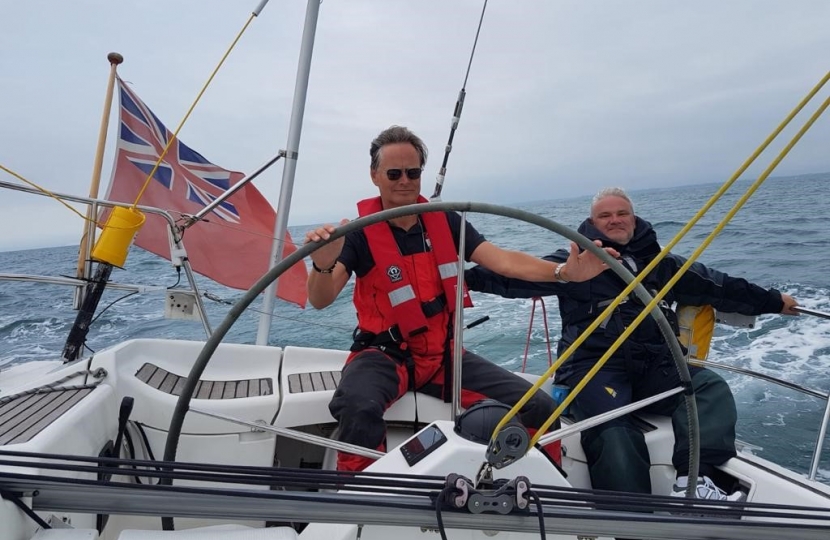 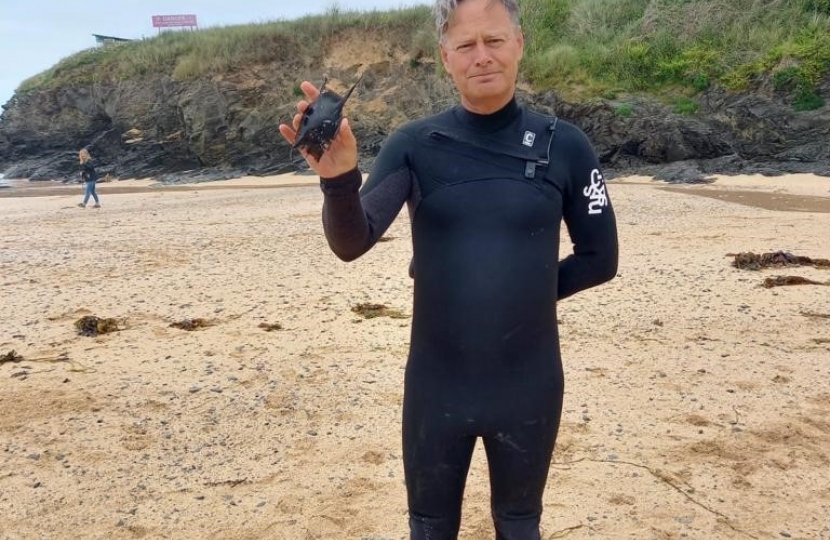 Matthew has welcomed the decision by the Government to impose a duty on water companies to reduce the impact of sewage discharges from storm overflows. This follows last week’s vote in the Environment Bill when Matthew opposed the Government on the same issue.

An amendment to the Environment Bill proposed to legislate so that water companies would have to demonstrate progressive reductions in discharges of untreated sewage and required them to "take all reasonable steps" to avoid using combined sewer overflows. However, the Government said the amendment was unnecessary because safeguards are already contained in the bill.

22 Conservative MPs – including Matthew - opposed the Government as 21,462 Combined Sewer Outflows continue to discharge untreated wastewater directly into riverine and coastal waters – including one in the Hendon constituency that flows into the Welsh Harp.

As a member of the Environment Audit Select Committee, Matthew is currently working as part of an inquiry examining Water Quality in Rivers. This has allowed questions to be asked directly of the Chief Executives of five water companies about their pollution record.

Matthew said “Water quality has been a passion of mine for many years. The whole coastal testing regime is a sham as it only tests at certain times of the year and it does not measure all contaminants. The focus is now falling upon our inland rivers and the announcement by the Government is significant.

"As someone who swims in the Thames, sails on the Welsh Harp and scuba dives off the south coast, I am acutely aware of the problems associated with the dumping of sewage. It appears that many people in Hendon also share my view and have emailed to thank me in opposing the Government on this issue”