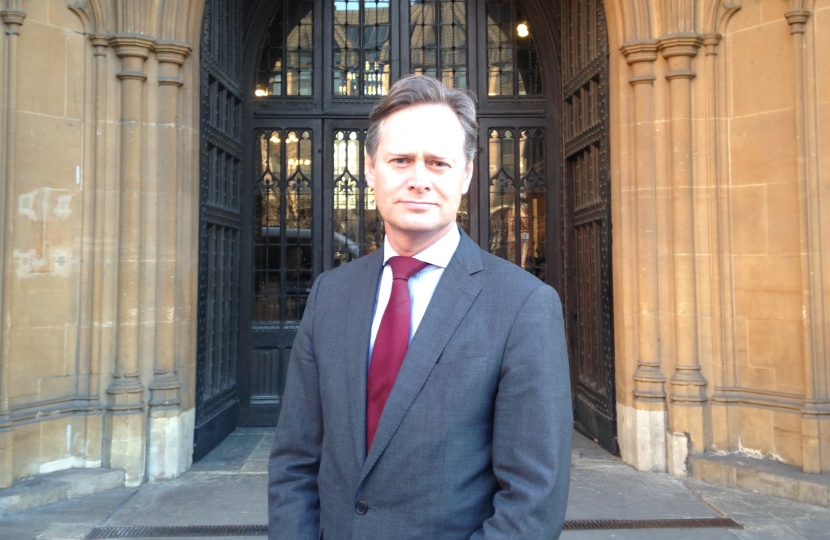 The Government’s key message has been clear: ‘Stay at home, Protect the NHS, Save lives.’ This has led to people being separated from their extended family, missing significant events, refraining from outdoor activities and not congregating to socialise, pray or mourn. Many have found this extremely hard but have done so to protect themselves, their family and others.

The levels of anxiety generated have been exceptionally high and I am not going to speculate on what Dominic Cummings should or should not have done when faced with difficult circumstances which involved the welfare of a child. I do, however, understand - and share - people’s anger at his actions, particularly when they have gone out of their way to abide by the rules, often at huge personal and emotional cost.

Regrettably, politicians of all political persuasions as well as government advisers have pushed the boundaries of the lockdown regulations. In the case of members of the Government, however, including the Prime Minister’s adviser, I believe the level of behaviour required is significantly higher if they are to retain the moral authority to govern.

I also believe, however, that a trial by media benefits nobody, especially considering the behaviour of the media outside Mr Cummings’ home and their flagrant flouting of social distancing rules. Since Mr Cummings’ actions have emerged, attention has been removed from what should be our primary concern: protecting lives. As the tragic death rate falls, I want political attention to be on preventing a second wave of the virus and how we re-start our ailing economy.

I have made my views - and the strength of feeling of my constituents in Hendon - very clear to the Chief Whip and the Prime Minister. This pandemic has identified many heroes and, indeed, villains but it will be for history – or more likely a public inquiry – to identify who is which.