Statement on post-Brexit Trade Deal with the EU 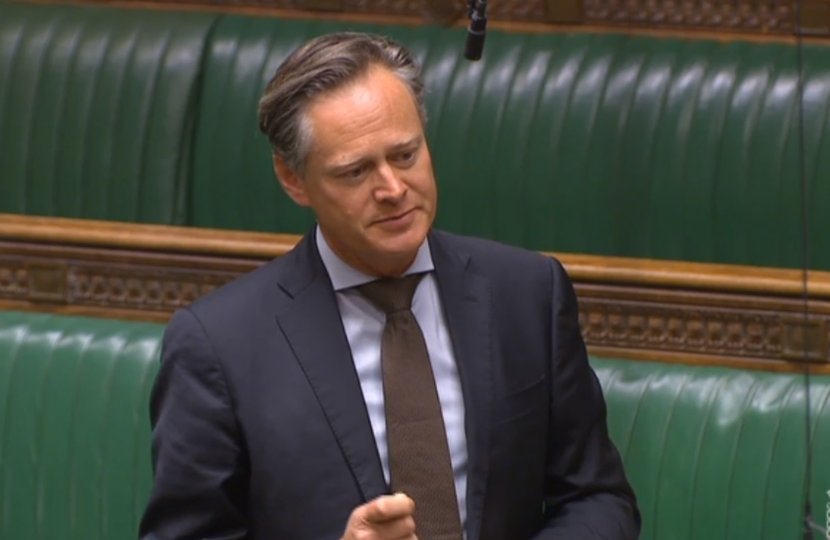 I am pleased that the UK government has finally concluded our negotiations with the EU on our future relationship and we have secured an excellent deal for the United Kingdom. The agreement fully delivers on what the British public voted for in the 2016 referendum and in last year’s general election.

As promised, it takes back control of our laws, borders, money, trade and fisheries and ends any role for the European Court. The UK will have political and economic independence on the 1st of January 2021 and we will thrive as a country now fully outside of the European Union.

For four years I have heard criticism that said this deal could not be done or that it was impossible in the time available. This view has been proven wrong.

The Government has agreed the biggest trade and cooperation deal in the world, on a huge range of issues relevant to everyone in our country, in record time and in hugely challenging conditions. The time of carping has gone.

2021 is the year for us to show how global Britain is relevant to the rest of the world - striking trade deals with new markets, reasserting ourselves as a liberal and free trade nation, and acting as a force for good in the world.