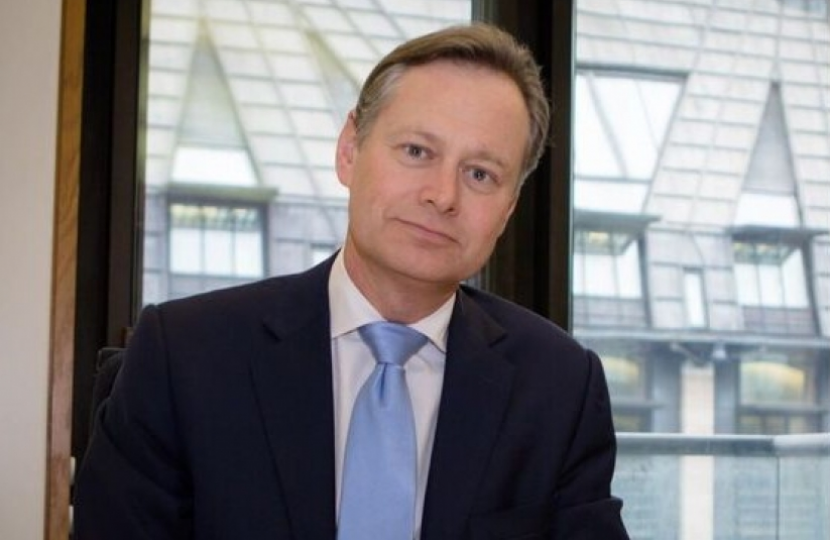 I know that we are all concerned about the recent outbreak of the coronavirus COVID-19. It is the biggest public health emergency in a generation and it calls for dramatic action - at home and abroad - of the kind not normally seen in peacetime.

The Government’s goal is clear that the over-riding objective is to protect life. Sadly 35 people have now died in the UK, and the fact that most had underlying health conditions does not make the grief of their families any lesser, nor our compassion for their family and friends any weaker.

It remains imperative that all of us must do everything we can to tackle this virus - but in addition the Government has a national plan, based on the expertise of leading scientists, and this is to protect life through a strategy that safeguards the most vulnerable while shielding the NHS through contain, delay, research and mitigate. Like all such dilemmas, the plan is based on the bedrock of the science, with maximum transparency.

The Government has acted to contain the spread of the virus so far. The U.K. has carried out some of the highest number of tests in Europe, our surveillance testing is among the most sophisticated in the world and our plans for the rapid response to and mitigation of the spread of an epidemic are ranked number one above any other country by the Global Health Security Index. Most importantly of all, thanks to our record levels of tracing, the number of people who came into contact with the first people who caught the virus, the initial growth was slowed significantly, and the growth of the virus in the UK has been slower than many major European countries. This action has already prevented the NHS being put under greater pressure in its hardest season of the year. We have bought valuable time to prepare.

Last week the Prime Minister stepped into the next phase of our country’s response. He took action to advise anyone with symptoms, however mild, to stay at home. This advice came from the Chief Medical Officer and will be reinforced with a national communications campaign so everyone knows what they can do: how you can play your part. The new campaign will set out the latest clinical advice, for people to stay at home for seven days if they develop a high temperature or new continuous cough. We can all keep doing our bit by continuing to wash our hands more often, for 20 seconds or more, and having plenty of tissues around to ‘catch it, bin it, and kill it’. Following this advice may sound simple, but it could be lifesaving for others around us, especially the most vulnerable.

In the near future further steps will be taken. SAGE has advised the next planned effective interventions will need to be instituted soon, including measures to ‘shield’ older and medically vulnerable people from the virus. Everyone will need to ensure they get the support they need to stay at home, and to protect themselves from the consequences of isolation: loneliness, and a lack of support. Government, local councils, charities, friends and neighbours will need to be part of the national effort to support the shielded. That is the point at which we need to look out for each other.

In the coming days the Government will publish an emergency bill to give the state agencies the temporary powers needed to help everyone get through this. The measures in it allow for the worst case scenario - but I hope many of them won’t be needed. But it is sensible to ask Parliament for these powers in case they are.

Many generations have never been tested like this before. Our grandparents and some parents were, during the Second World War, when our cities were bombed during the Blitz. Despite the situation they were put in, they pulled together in one gigantic national effort.

Today we are all facing this latest test, fighting a very real and new disease. We must fight the disease to protect life. Everyone will be asked to make sacrifices, to protect themselves and others, especially those most vulnerable to this disease.

With our clear action plan, listening to the advice of the best science, and taking the action we all must, I am sure we will rise to this challenge.