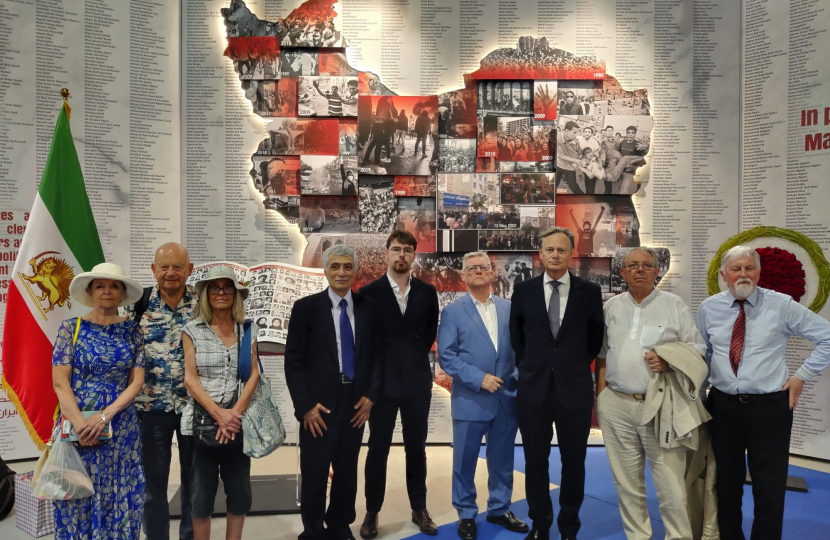 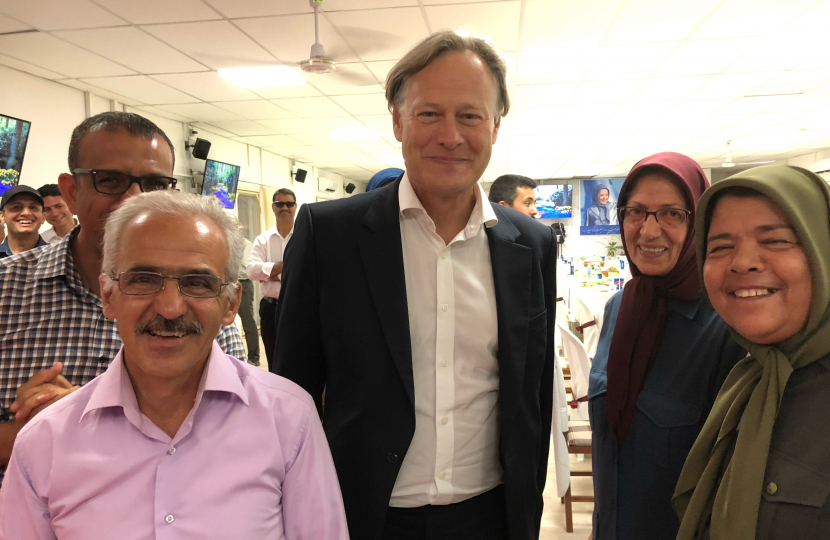 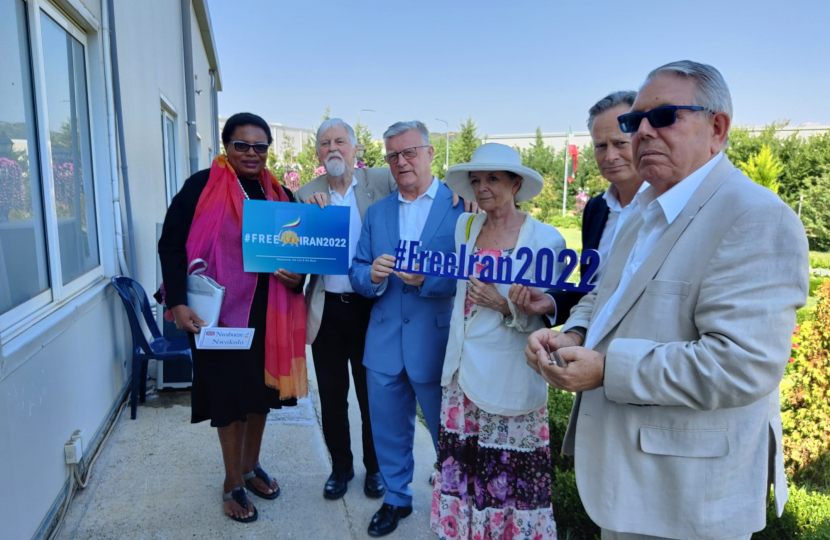 Ashraf 3 is a UN supported settlement in Albania which accommodates members of the Iranian Opposition in exile. As co-Chair of the British Committee for Iran Freedom, Matthew spoke with residents of the camp as well as visited the Museum.

The annual Free Iran World Summit was cancelled at short notice following a credible threat identified by US and Albanian security forces. The cancellation came four years after a previous terrorist attack was thwarted in Paris by European security services. Four people were subsequently jailed for up to twenty years, including Iranian diplomat Assadollah Asadi who worked at the Iranian embassy in Vienna.

The backdrop to the summit had been Iran’s non-compliance with its nuclear commitments since 2019.

Iran's escalation of its nuclear activities is threatening regional and international peace and security and undermining the global non-proliferation system. International talks have been occurring in Vienna to restore the nuclear deal but these have come to an end without any agreement.

Matthew said “The UK Government believes that a viable deal on the table which would return Iran to compliance with its Joint Comprehensive Plan of Action (JCPoA) commitments, and return the US to the deal after Donald Trump decided to end it. The deal intends to reverse Iran's nuclear escalation, return Iran's nuclear programme to strict JCPoA limits and restore extensive monitoring by the International Atomic Energy Agency.

"I am disappointed that the previous sanctions relief resulted in a massive escalation of violence in overseas countries and failed to domestic address human rights in Iran. If no deal is agreed and the JCPoA completely ends, Iran will face a very difficult future.”