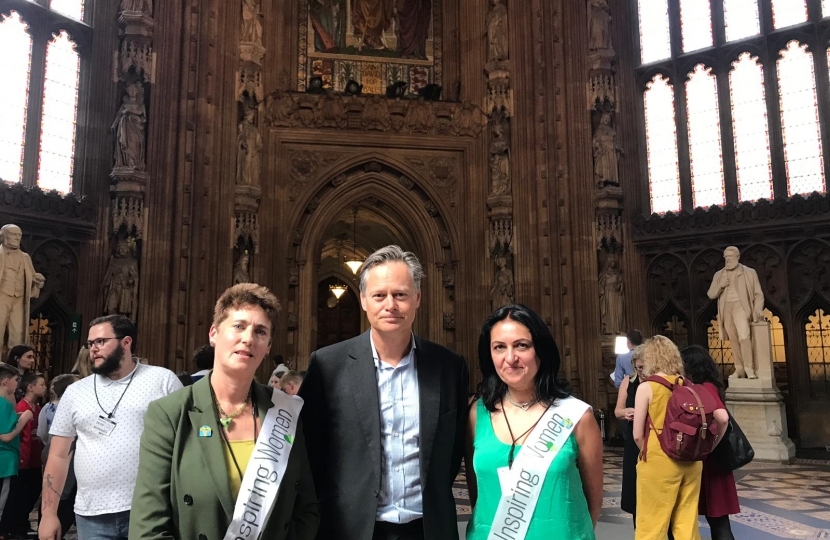 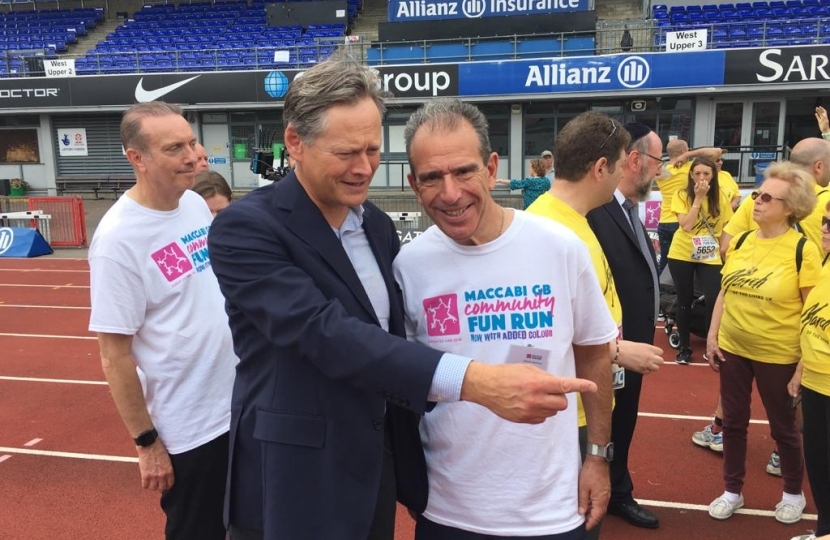 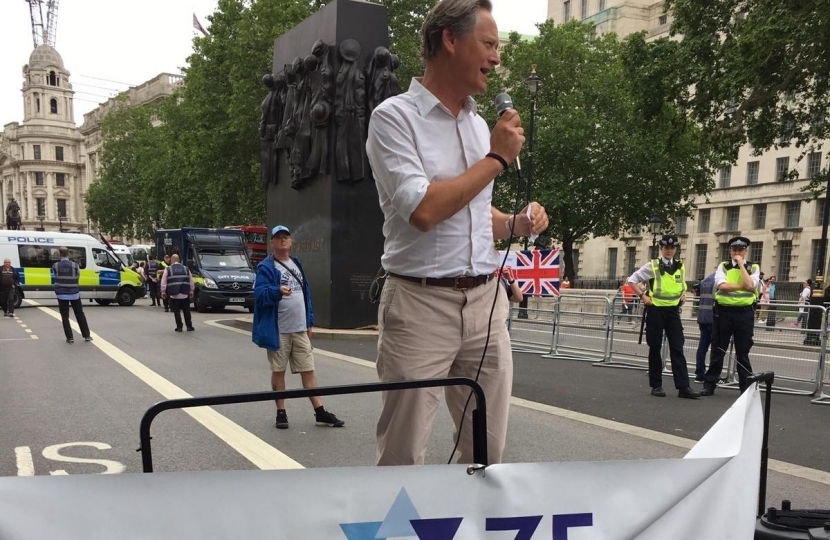 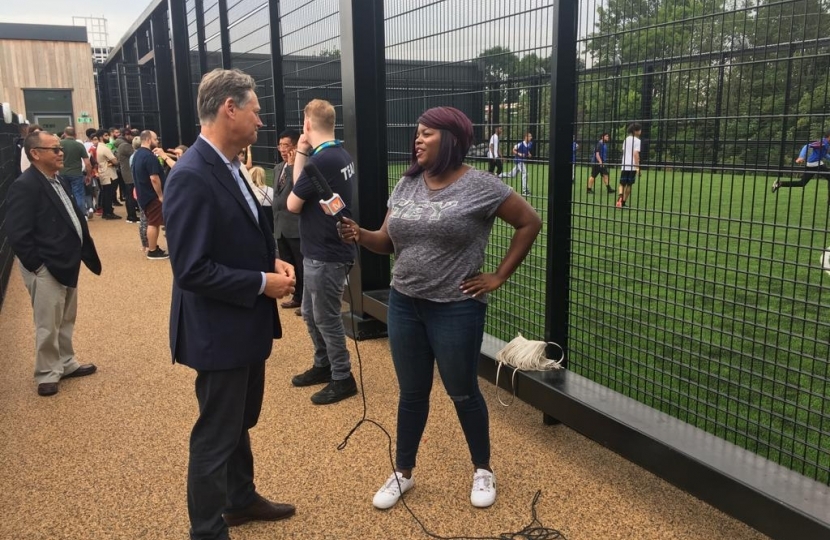 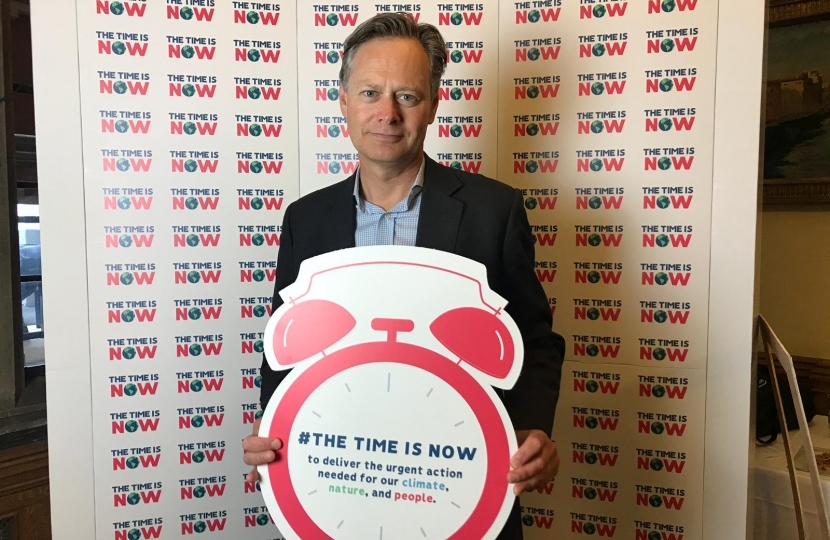 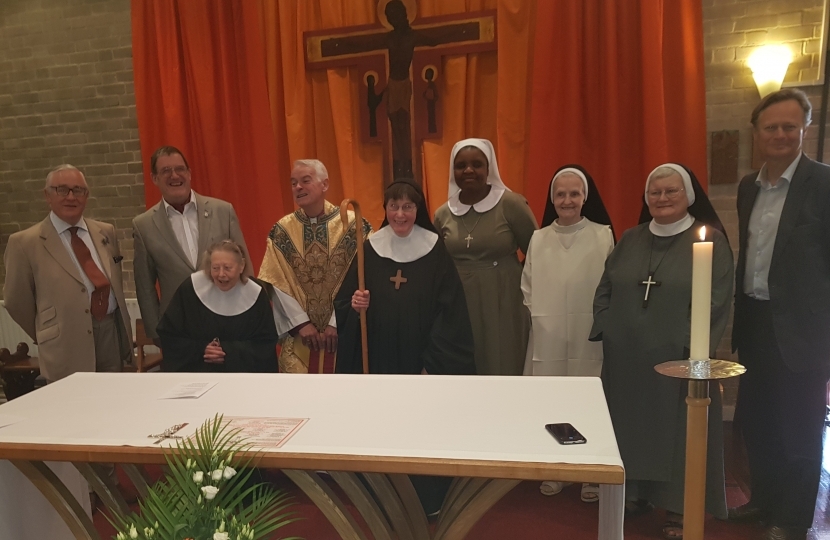 I spoke out at a demonstration against the Al Quds Day rally.

I have received reassurance from the High Commissioner for Cyprus that the rights of British citizens in Cyprus will remain unchanged post-Brexit subject to reciprocity. This emphasises the historically close relationship between Britain and Cyprus.

7th June: House of Commons – I questioned the Secretary of State for the Home Office on the number of non-disclosure agreements his department has with staff.

10th June: House of Commons – I voiced my concern to the Ministry of Housing, Communities and Local Government that they have not yet produced a report on the new reforms for the leasehold system. I trust the upcoming report will ensure leaseholders receive a fairer and more transparent system.

11th June:  House of Commons – I am concerned about the war currently occurring in Yemen and asked the Secretary of State for International Development what the government is doing to ensure roads for transportation remain open as well as what they’re doing to protect vehicles carrying crucial humanitarian aid.

12th June: House of Commons – Knife crime has become an issue of significant concern. I requested data on the percentage of recorded knife crimes which brought a conviction. I am hopeful harsher sentences for carrying a knife will help decrease knife crime

I attended the annual service at Edgware Abbey, where the small Benedictine community pray.

19th June: House of Commons – I attended a debate and spoke up to press the Government to recognise the Jewish refugees who were forced to leave their home in Africa and parts of the Middle East following the establishment of the Israeli State in 1948.

The work of teachers does not go unnoticed: they play a pivotal part in educating young children in Hendon and I stressed how ‘there can be no great schools without great teachers'.

I visited the new Youth Zone in Burnt Oak. Part of a £6.5 million project, it offers 20 incredible activities for young people in the Hendon constituency to enjoy

24th June: House of Commons – I asked the Secretary of State for Transport whether it could be Department policy to carry out all highway works 24 hours a day. I believe this would reduce congestion and thus travel time.

25th June: House of Commons – I asked the Defence Secretary what plans he has to commemorate the scuttling of the German fleet after the First World War. I recognise the importance of commemorating the brave sailors and civilians who lost their lives on both sides

I met a number of constituents as part of the ‘The Time is Now’ campaign to take urgent action on climate change. I recognize action needs to be taken but also outlined to residents the beneficial environmental work the government is undertaking and what they have pledged to do.

29th June: I attended Armed Forces Day at the RAF museum in my constituency which was an opportunity to remember all the those who have served or continue to serve our country.

I enjoyed the wonderful Maccabi GB community fun run with over 7,000 people. The run raised funds for charities and schools and gave me insight into the incredible bond and harmony which people can create when they come together for a noble cause.